The company is making progress toward a 2025 launch. 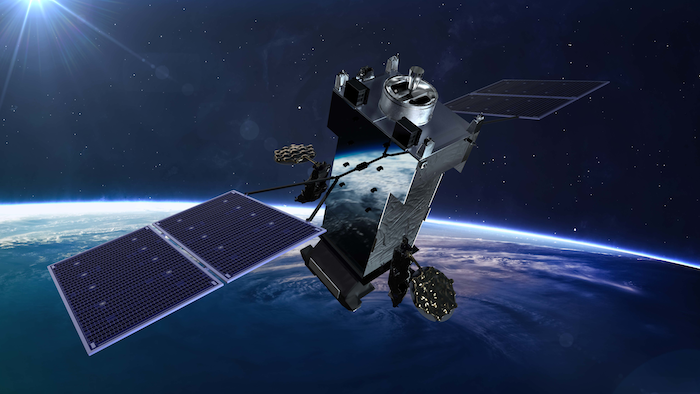 NGG is the Space Force’s new, advanced space-based missile warning system that incorporates improved warning capabilities as well as enhanced resiliency and cyber hardening. Dubbed by the U.S. Department of Defense as a “Go Fast” acquisition program – meaning a quicker delivery timeline – NGG will provide early warning for the defensive “kill chain” that protects our nation and armed forces from missile threats. The new system responds to challenges from rival nations that increasingly seek to erode space advantages held by the United States.

The NGG Block 0 program held the system level CDR on October 28, maintaining the program’s accelerated pace. The CDR specifically addressed the integration between the space and ground segments in addition to the integration of the Next Generation Interim Operations Ground System with the legacy Missile Warning system, enabling the enhanced missile warning capabilities following launch.

A Race Against the Threat

Under the NGG Block 0 program, Lockheed Martin in partnership with the U.S. Space Force is developing and building three satellites that provide improved missile warning capabilities and are even more resilient against emerging threats. Carrying new advanced infrared sensors that can detect dimmer and faster targets, the first satellite is racing to launch in 2025.

The system level CDR is the latest milestone the program has met since the 2018 contract award. Earlier this year, under Lockheed Martin’s prime contractor leadership, NGG completed CDRs for two mission payloads being competitively developed by subcontractor teams Raytheon and a Northrop Grumman/Ball team. One of the two mission payloads will each fly on the first two NGG space vehicles. The team completed a separate space vehicle CDR, which aggregated numerous subsystem and payload reviews, and locked in the satellite’s technical baseline.

Lockheed Martin’s NGG program is embracing digital transformation as a way to deliver next generation capabilities quicker and faster. The company is using digital engineering capabilities including digital twin, artificial intelligence and machine learning technologies, along with augmented reality to speed production, integration and test and enabling the rapid transition to operations.

For even more speed, greater resiliency and cyber-hardening, NGG is being built on Lockheed Martin’s LM 2100 Combat Bus. This modernized space vehicle provides enhanced spacecraft power, propulsion and electronics, as well as common components and procedures to streamline manufacturing. It features a flexible design that reduces the cost to incorporate future, modernized sensor suites or other mission augmentation capabilities.