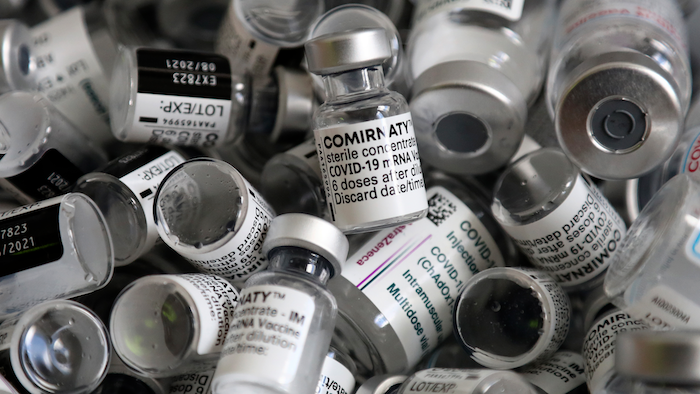 In this file photo dated Saturday, May 15, 2021, empty vials of the Pfizer-BioNTech COVID-19 vaccine lie in a box during a vaccine campaign at the Vaccine Village in Ebersberg near Munich, Germany. Germany's health ministry said Monday that the country may have to discard 3 million doses of expired COVID-19 vaccine by the end of June.
AP Photo/Matthias Schrader, FILE

BERLIN (AP) — Germany's health ministry said Monday that the country may have to discard 3 million doses of expired COVID-19 vaccine by the end of June.

Ministry spokesman Hanno Kautz told reporters in Berlin that “not many doses” have been destroyed so far, though he couldn't give an exact figure.

But Kautz said that “we have more vaccine available at the moment than is being used and than we can donate.” He added that the U.N.-backed program to distribute shots to poorer countries, COVAX, isn't currently accepting donations.

“There is certainly a danger of vaccine being discarded,” Kautz said. However, he added that it recently emerged that the BioNTech-Pfizer vaccine can be stored for longer than previously thought, so German officials now believe that 3 million doses may have to be discarded or destroyed by the end of June — down from a previous estimate of 10 million.

Germany's vaccination program has slowed considerably, with an average of only 33,000 shots administered per day over the past week — compared with over 1 million at times when the country's booster campaign was in full swing in December.

Some 76% of the population has been fully vaccinated and 59% also have received a booster. Officials aren't satisfied with the vaccination rate, particularly among older people, but the German parliament last week rejected a proposal to require all people 60 and over to get inoculated. 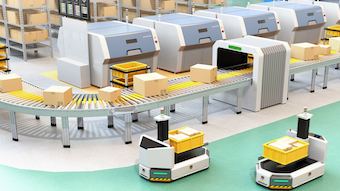 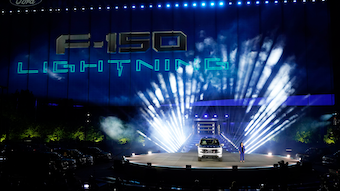 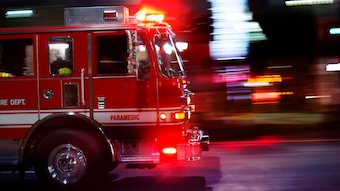 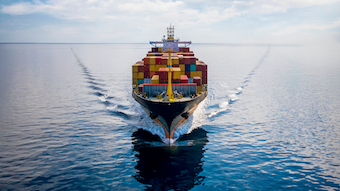 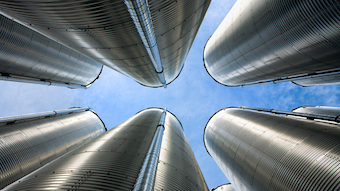 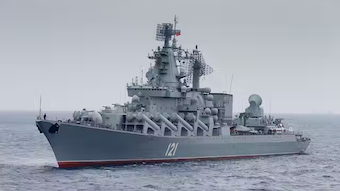 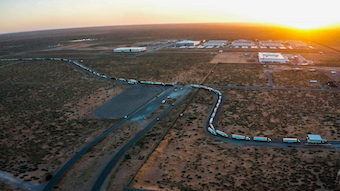 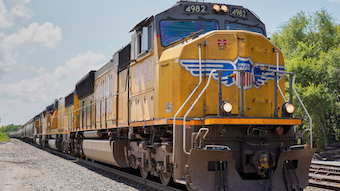 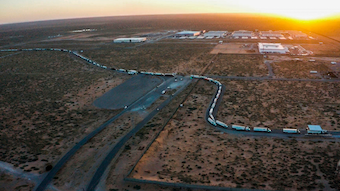 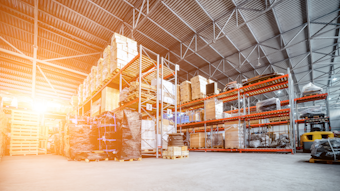 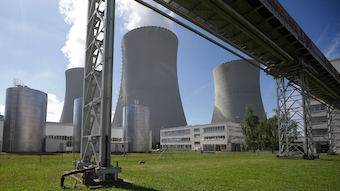