It comes roughly five years after a previous deal was stopped by the FTC. 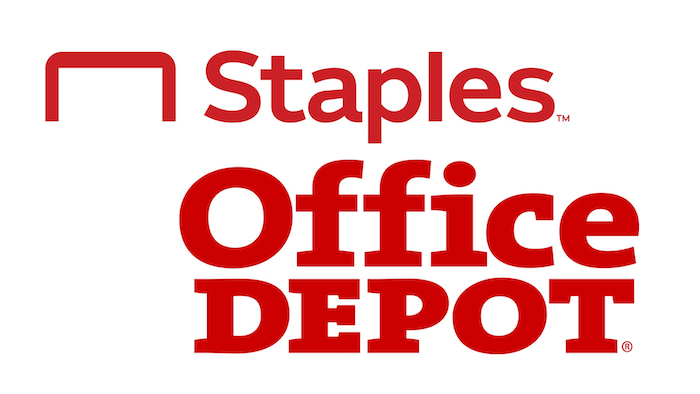 Five years after the Federal Trade Commission quashed a merger agreement between the two, Staples is again vying to acquire Office Depot.

“Staples believes that its all-cash transaction is a compelling value proposition for ODP's stockholders that offers a high degree of certainty and is superior to the intrinsic, standalone value of ODP,” USR Parent said.

Read more: Inside Office Depot's Reinvention As a B2B Distributor

Both companies confirmed the offer on Monday.

ODP didn’t share its opinion of the new offer, simply stating that its board of directors is carefully reviewing the proposal to “determine the course of action that it believes is in the best interests of the company and its shareholders.”

To achieve regulatory approval, USR Parent said that Staples is prepared to divest ODP’s B2B Business to a FTC-approved and qualified buyer upon closing of the deal.

USR Parent noted that the regulatory process for such a deal would take at least six months.

Staples was set to acquire Office Depot in 2016 for $6.3 billion, but that plan was nixed following the FTC’s December 2015 argument that the combination would take too much of the office supply retail market and a federal judge’s preliminary injunction in May 2016. It was the second time a merger between the two had failed, as the FTC also blocked a deal in 1997.

Staples went private in 2017 via a sale to private equity firm Sycamore Partners.

Inside Office Depot's Reinvention As a B2B Distributor