Paul Reilly shares a recent interview he had with an Army Ranger who is now a successful salesperson, and discusses how the same principles apply for success in both fields. 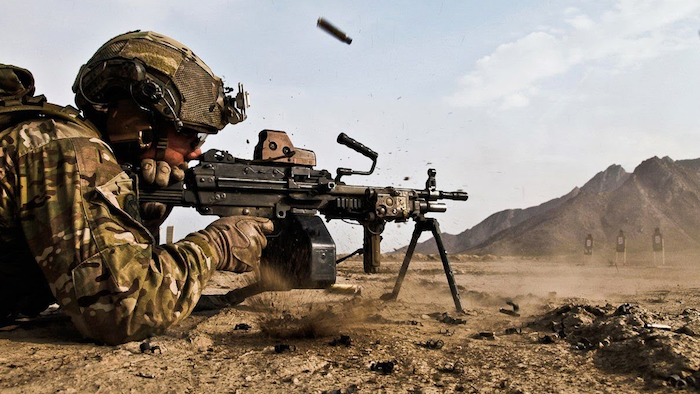 Captain James (Jimmy) Vreeland served our country in both Afghanistan and Iraq. He served as an Army Ranger in the 75th Ranger Regiment. Jimmy was a Fire Support Officer, meaning he would support ground troops by coordinating artillery, mortars, and aircraft ordinance during missions. The same principles that made Vreeland a successful Ranger make him a successful salesperson today.

After his service, Jimmy sold joint replacements for Stryker Medical. At Stryker, he crushed it and was recognized on several occasions as a top-achieving sales representative.

Jimmy is now an entrepreneur in St. Louis, MO. He is a principal at DME Edge and Joint Ops Properties. Jimmy attributes much of his success to his own personal style of selling which he calls Ranger Selling. I recently sat down with Jimmy Vreeland to discuss his sales success and his experiences as an Army Ranger.

Q1: What did you learn as a Ranger that you apply in the business world?

Jimmy shared an example. While serving in Iraq, during several missions, they were without food or sleep for a couple of days. These small inconveniences did not bother the team to a large degree because the mission was what mattered.

Jimmy explained, “Sure everyone is hungry, but when you’re completely focused on the mission, nothing else matters.” He explained further, “We knew we were going to eat eventually. We knew that we were going to rest. Since we focused on just the mission, we didn’t have to worry about food or rest. Besides, what good is a full stomach, if you don’t accomplish your mission?”

Ranger Selling tip number one: Be mission focused. Nothing else matters.

Q2: What have you learned as a salesperson that would’ve helped you as an Army Ranger?

Jimmy explained, “As a Ranger, I had a quick trigger (short fuse). I’d yell at people to get things done. In the Military, you do as you’re told. In sales, it’s not that simple. In sales, you persuade.”

Jimmy has learned to persuade by listening to people and understanding what motivates them. Jimmy said, “I would’ve been a better Ranger if I had listened more rather than yelling.”

Jimmy explained the importance of listening in sales. “The customer doesn’t care how great your product is. Listen to your customer and understand their goals. Then, figure out a way to help them achieve their goals or make their life easier.”

Ranger Selling tip number two: Listen to your customer and help them achieve their goals. How does your product help your customer achieve his or her mission?

Q3: What does it take to be a successful Army Ranger and a salesperson?

He explained that as a Ranger, there were several things he had to do that made him uncomfortable, but he didn’t quit. He mentioned parachuting out of planes. “At first, it was uncomfortable, but you do it until it becomes comfortable. It gets your adrenaline going. You can think and react more effectively when you’re comfortable.”

Jimmy continued, “Cold calling and closing sales always brings the adrenaline rush and same sort of nervousness. Just because you are nervous in front of a new customer or closing a sale, doesn’t mean you can quit. You just get comfortable with the nervousness of starting the sales cycle or closing a sale.”

Ranger Selling tip number three: Get comfortable with the uncomfortable.

Q4: What advice do you have for new or struggling salespeople?

Jimmy quickly said, “Fail fast.” He explained that every failure is really a learning opportunity. He recommends failing as fast as you can and learn from it. He said, “Give yourself opportunities to fail. Get in front of as many prospects as possible. Who cares if you fail? Just learn from it. The more you fail, the more you learn.”

Q5: How do your customers and colleagues react when you tell them you’re an Army Ranger and West Point graduate?

Embracing the Ranger attitude is the secret to selling like an Army Ranger. Attitude drives behavior. To sell like a Ranger requires complete focus. Your focus on the mission has to be stronger than your tendency for mission creep. You also have to listen to your customers and help them achieve their goals. 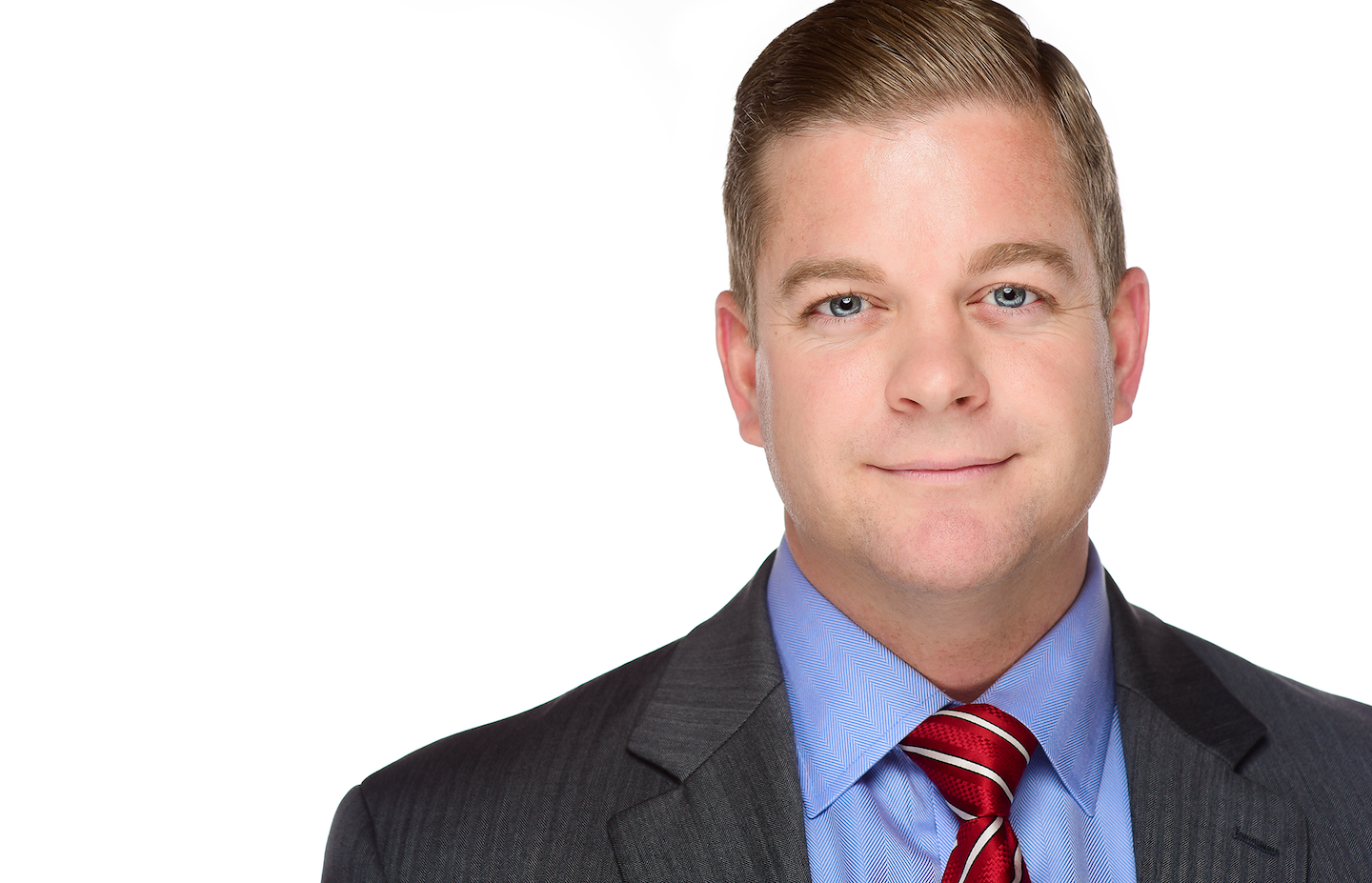 Paul Reilly is president of Reilly Sales Training. a St. Louis-based, privately-owned company that specializes in training sales professionals, sales managers, and service professionals. Reilly Sales Training offers public seminars, in-house sales training programs, and hiring and training assessments. For additional information on training programs, call or e-mail Paul at 636-778-0175 or Paul@ReillySalesTraining.com. You can also visitwww.ReillySalesTraining.com and sign up for his free newsletter.