The U.S. Coast Guard prepared a second attempt to free the Ever Forward. 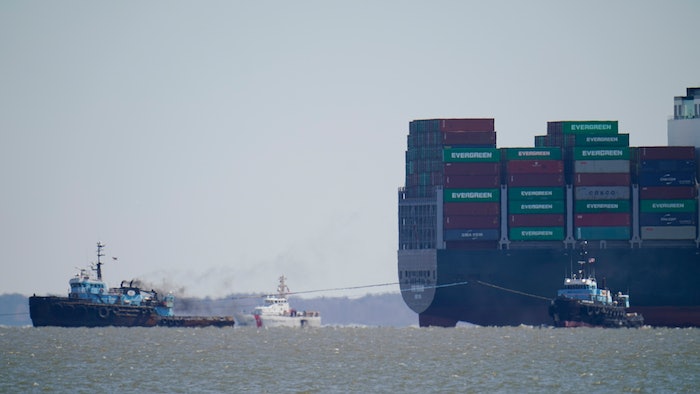 BALTIMORE (AP) — The U.S. Coast Guard prepared a second attempt to free a stranded container ship Wednesday, more than two weeks after it ran aground in the Chesapeake Bay.

The effort will be similar to Tuesday's attempt involving five tug boats straining to yank the more than 1,000-foot (305-meter) Ever Forward off the bay's muddy floor just north of the Chesapeake Bay Bridge, a safety bulletin said.

If that doesn't work, a third attempt next week will add two anchored pulling barges to the five tug boats. And if the ship still remains stuck, some of the Ever Forward's nearly 5,000 containers of dry goods will have to be removed to lighten the load.

On Tuesday, tug boats could be seen from shore pulling on taut lines attached to the rear of the Ever Forward, sending puffs of smoke into the air. Dozens of people gathered at a park nearby to watch the work.

It's a delicate operation: The Coast Guard said a naval architect is on board, constantly evaluating the ship's stability, and the ship's fuel and ballast tanks are being regularly monitored for potential pollution.

The ship operated by Taiwan-based Evergreen Marine Corp. was headed from the Port of Baltimore to Norfolk, Virginia, on March 13 when it ran aground. Officials have said there were no reports of injuries, damage or pollution.

A salvage company began dredging around the ship a week later and Evergreen said in a statement Tuesday that enough material has been displaced for the attempts to free the vessel.

The Coast Guard has said they have not yet determined what caused the Ever Forward to run aground. The ship is outside the shipping channel and has not been blocking navigation, unlike last year’s high-profile grounding in the Suez Canal of its sister vessel, the Ever Given, which disrupted the global supply chain for days. 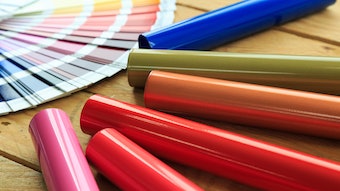 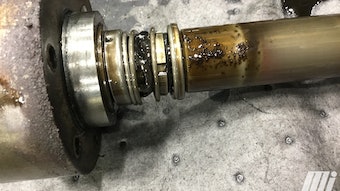 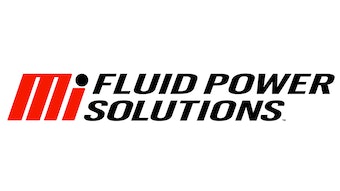 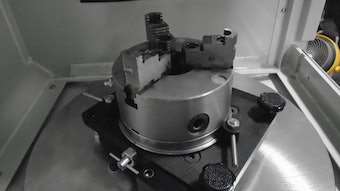 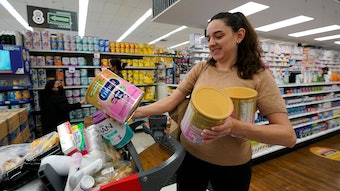 An inspection began a month later than planned.
May 25th, 2022 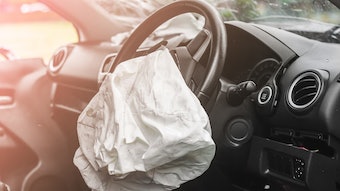 Two deaths and at least four injuries have been linked to such explosions.
May 25th, 2022 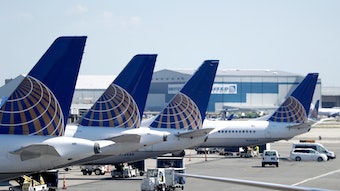 The planes account for about 10% of United’s passenger-carrying capacity.
May 18th, 2022 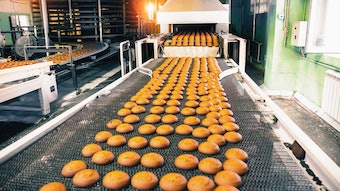 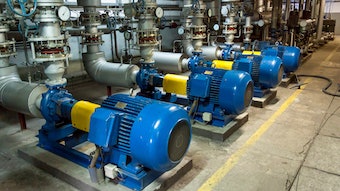 Reliability is at a premium in every respect.
May 10th, 2022 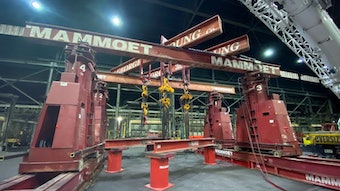 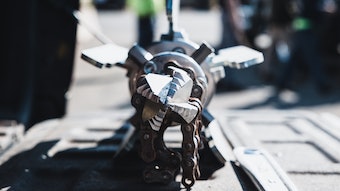