The truck manufacturer will also reduce 10,000 tons of NOx emissions. 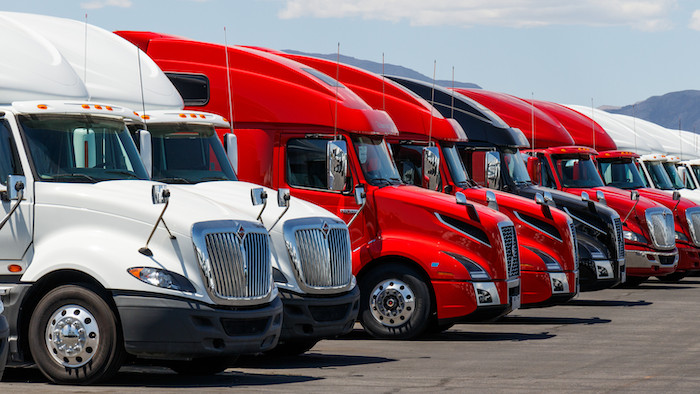 Navistar, a truck and diesel engine manufacturer based in Lisle, Illinois, has agreed to mitigate at least 10,000 tons of oxides of nitrogen (NOx) emissions and pay a $52 million civil penalty in a consent decree, lodged yesterday, to resolve violations of the Clean Air Act.

In particular, Navistar illegally introduced into commerce on‑highway Heavy-Duty Diesel Engines (HDDEs) that were not covered by EPA-issued certificates of conformity, according to the Department of Justice.

Navistar had marketed and sold the engines installed in its international-branded trucks as being EPA-certified model year 2009 engines even though it completed all manufacturing and assembling processes for the engines in 2010.

The court held that the engines were in fact model year 2010 engines and required to be covered by a 2010 certificate of conformity demonstrating compliance with the lower emission requirements.

Under the settlement, Navistar will pay a civil penalty of $52 million, forfeit its current account of NOx credits, and purchase and destroy enough older diesel engines to prevent 10,000 tons of future NOx emissions, a powerful air pollutant known to cause significant adverse health effects.

The settlement requires Navistar to structure its mitigation of NOx emissions through one or more programs approved by EPA that will take into consideration geographic diversity and benefits to communities that are overburdened by air pollution. Navistar will report back to the EPA on its implementation of the program to ensure compliance with the environmental justice and geographic distribution requirements in the consent decree.

This settlement comes after more than six years of diligent prosecution by the United States. The United States prevailed in the first phase of litigation when the U.S. District Court for the Northern District of Illinois held that Navistar was liable for the alleged violations. In the second phase, and facing an imminent trial on the remedies, the parties reached the negotiated resolution that is captured by the consent decree

More information about this settlement can be found here.