It's been a rough two years for the chipmaker. 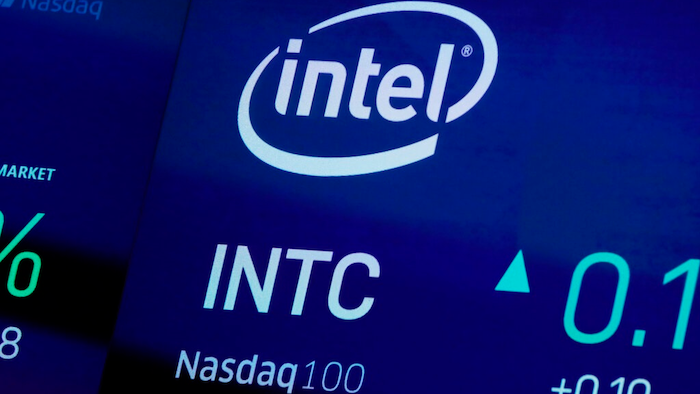 In this Oct. 1, 2019, file photo the symbol for Intel appears on a screen at the Nasdaq MarketSite, in New York. Intel is replacing its CEO after two years. The computer company said Wednesday, Jan. 13, 2021, that Pat Gelsinger will become its new CEO, effective Feb. 15. He takes over for Bob Swan, who became CEO in January 2019.
AP Photo/Richard Drew, File

Intel is replacing its CEO after only two years in what had been a rough stretch for the chipmaker.

Bob Swan, who became the company's chief executive in early 2019, will be replaced in mid-February by tech industry veteran Pat Gelsinger.

Shares spiked 8% on news of the change at the top.

The Santa Clara, California, company said Wednesday that the change in leadership is unrelated to its financial performance last year, but the surprise shakeup followed several weeks of investor activism by hedge fund Third Point, which had pushed for big changes.

Intel acknowledged in late December that it had received a letter from the New York fund and was working with it on ideas “regarding enhanced shareholder value.” Third Point didn't immediately respond to a request for comment Wednesday, but its CEO Daniel Loeb tweeted that “Swan is a class act and did the right thing for all stake holders stepping aside for Gelsinger.”

In mid-2020, Intel disclosed that there would be a substantial delay in its development of a next-generation chip-making process already in use by other major suppliers, including Taiwan's TSMC.

The unexpected snag meant that Intel’s 7-nanometer processing technology is unlikely to be ready until the end of 2022 or early 2023, potentially putting the company behind its rivals. Apple also dealt a blow to Intel last year when it began replacing Intel processors with Apple's own chips on new Mac computers.

Gelsinger has been the CEO of VMware since 2012 and has more than four decades of experience in the tech industry. He spent most of that time with Intel Corp., where he began his career and was its first chief technology officer.

Intel Chairman Omar Ishrak said in a prepared statement that “the board concluded that now is the right time to make this leadership change to draw on Pat’s technology and engineering expertise during this critical period of transformation at Intel.”

Swan, a former chief financial officer at Intel, assumed interim leadership in 2018 after CEO Brian Krzanich resigned after the company learned of what it called a past, consensual relationship with an employee. After a search, Intel confirmed Swan as CEO in early 2019.

Swan's finance background marked a shift for Intel, which has mostly had engineers at the top since its 1968 founding, though its fifth CEO was an economist.

Swan said in a prepared statement Wednesday that it is right time for a transition and that he fully supports Gelsinger's arrival. 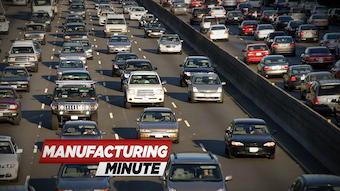 The CEO claims the cost of electrification are 50% more than those of a conventional vehicle.
Dec 3rd, 2021 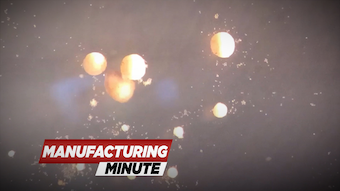 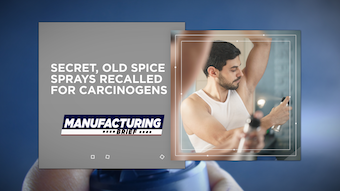 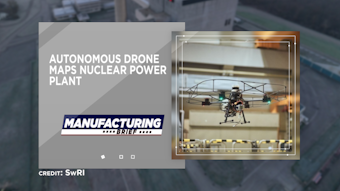 More than 10,000 Deere workers were on strike at plants in Iowa, Illinois and Kansas.
Nov 27th, 2021
Follow Us
Most Recent