Uber wants to embrace electric vehicles but there are some caveats with that commitment.

According to TechCrunch, the rideshare giant has asked automakers for EV design changes in the interest of cost reduction and practicality.

The company is looking for EVs that sacrifice some available speed and leave off a wheel or two in the interest of maneuverability and cargo space.

Uber CEO ​​Dara Khosrowshahi said the top speeds many EVs are capable of are not necessary for commuting in the city. He also said he wants “purpose-built” vehicles.

“You can imagine smaller vehicles — two-wheelers, three-wheelers — that have trunk space that can get through traffic easier that have a much smaller footprint,” he said.

During a Wall Street Journal event, Khosrowshahi also envisioned Uber fleet EVs with seating that would allow passengers to face each other.

It’s not clear what automakers Uber is speaking with or what an Uber-specific electric vehicle would look like. 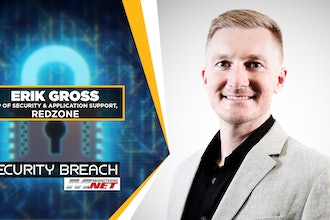