On the night of December 10th, a candle plant in Mayfield, Kentucky was demolished by a tornado that reduced it, and much of the surrounding area, to rubble.

The aftermath was horrific, and nine people at the Mayfield Consumer Products plant lost their lives.

And for the surviving workers, things are just getting worse. If enduring such a shocking ordeal weren’t enough, the plant’s employees have recently learned that the company is planning to permanently shutter the plant, and some layoffs are coming along with it.

According to a report in NBC News, Mayfield has filed a WARN notice indicating that it plans to relocate certain members of its workforce to a plant in the nearby town of Hickory but “Although many employees are being offered a transfer… there will not be room for the entire population.”

Plant Manager Michael Staten reportedly stated in the notice that "Those employees not offered a transfer to the new facility will be laid off" and that all layoffs in Mayfield are expected to be permanent.

In a response that may spark some confusion, a company spokesperson later told The Louisville Courier Journal, after they first broke the news of the layoffs, that the company is "committed to the rehiring of everyone and to meeting or exceeding the employment levels it had prior to the tornado.”

Whether or not all of the workers retain their jobs amidst the transfer remains to be seen, but either way the drama doesn’t end there. Multiple employees put the company on blast following the tornado, claiming plant managers told workers who asked to leave that they would be fired if they did so.

The company has denied these allegations, but more is certain to come out in the future, as Kentucky Governor Andy Beshear revealed that the company’s actions during the deadly natural disaster would be investigated. Mayfield Consumer Products is also facing a lawsuit filed by several workers, whose attorneys claim they have evidence that the plant’s workers were told they were not allowed to leave as the storms approached. 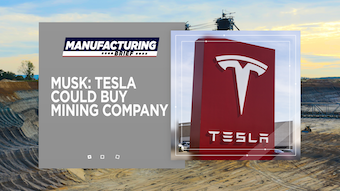 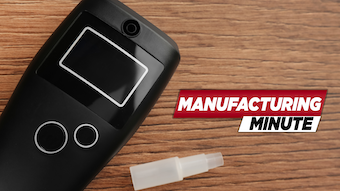