The worker was crushed to death by a robotic machine. 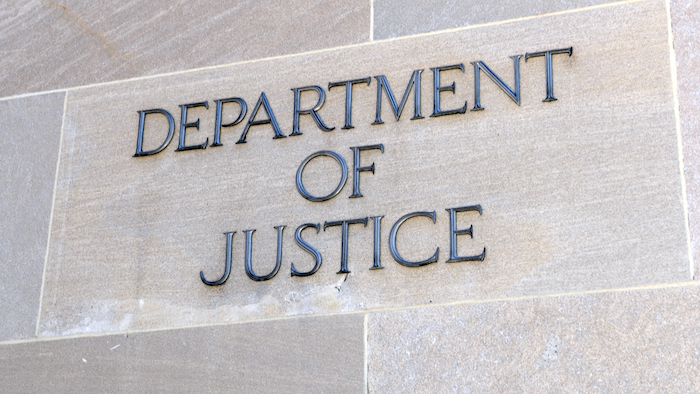 LAFAYETTE, Ala. (AP) — A judge on Monday ordered an auto parts manufacturer to pay $1.5 million after admitting violating federal safety standards before a worker was crushed to death by a robotic machine.

The Department of Justice announced the company pleaded guilty to the misdemeanor criminal charge of willful violation of Occupational Safety and Health Administration standards.

Regina Allen Elsea, 20, was killed in 2016 at the Ajin USA plant in Cusseta, Alabama. Elsea had entered a robotic station to clear a sensor fault during an assembly line stoppage when the robot abruptly restarted and crushed her. She died of her injuries.

Ajin pleaded guilty to breaking the federal standard requiring the use of what's called lockout/tagout procedures to prevent the type of sudden machine startup that killed Elsea.

Justice Department officials said Ajin had developed the procedures but the company also knew that supervisors did not effectively enforce them over the years before the death.

“Ajin knew its supervisors and managers were turning a blind eye to the company’s safety procedures. Now, Ajin must take responsibility for its conduct," Principal Deputy Assistant Attorney General Jonathan D. Brightbill of the Justice Department’s Environment and Natural Resources Division, said in a statement.

The company issued a statement saying that “Ajin USA remains deeply saddened by the death of our associate, Regina Elsea, resulting from a tragic accident.”

“At Ajin, our employees are our most valuable resource and safety is our most important priority. Ajin has fully cooperated with the Department of Justice throughout the investigation of the accident. The company is fully committed to continuing to make our workplace as safe as possible for our employees,” the statement said.

Judge Stephen Michael Doyle sentenced Ajin to pay a $500,000 fine and $1 million in restitution to Elsea’s estate. The company must also complete three years of probation, during which Ajin must comply with a safety compliance plan, overseen by a third-party auditor.

Elsea was killed two weeks before her wedding. A separate civil lawsuit filed by her family is ongoing in state court.