The U.S. government sued nearly two dozen of West Virginia Gov. Jim Justice's coal companies Tuesday to get them to pay about $4.8 million in unpaid mine safety fines. 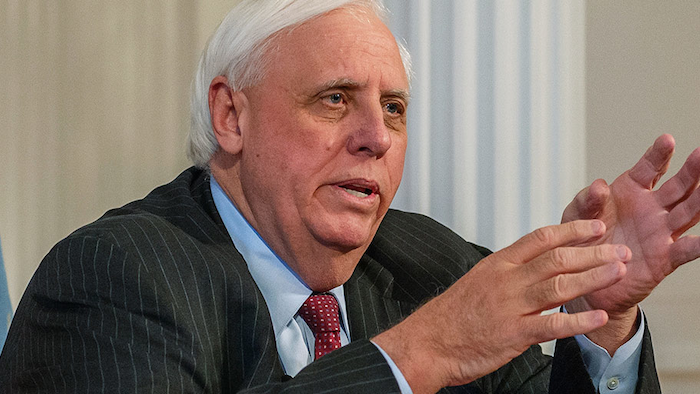 The U.S. government sued nearly two dozen of West Virginia Gov. Jim Justice's coal companies Tuesday to get them to pay about $4.8 million in unpaid mine safety fines.

The civil lawsuit was filed by federal prosecutors in Virginia on behalf of the U.S. Department of Labor and the Mine Safety and Health Administration.

Justice's companies committed almost 2,300 federal Mine Health and Safety Act violations since May 2014 but have refused to pay the penalties despite multiple attempts by federal agencies to get the money, according to the lawsuit.

"This is unacceptable, and, as indicated by this suit, we will hold them accountable," said U.S. Attorney Thomas T. Cullen.

Justice has been reported to be the richest man in West Virginia, with a fortune estimated at more than $1 billion by Forbes magazine and a profusion of coal and agricultural interests.

A lawyer for Justice's companies said he was upset the case was brought since the companies have been in negotiations to resolve the fines since November.

"We're extremely disappointed that the U.S. attorney in Roanoke has chosen to file this lawsuit at this time," said Michael Carey, an outside counsel who represents Justice's companies. He said he will fight the suit in court but remains open to a settlement.

The lawsuit comes during a damaging time for Justice, a Republican.

In the last month, two federal subpoenas sent to Justice's administration have become public. The first subpoena to emerge was sent to the state commerce department and sought contracts, communications and financial records from the state relating to a posh resort owned by the governor, its annual PGA golf tournament and the tournament's financial arm. The second asked the state revenue department for communications, meeting records and tax documents involving the state and any business interests held by the governor.

Justice has said he is cooperating with the investigation, telling reporters last month "anything you're going to find around me is going to be goodness and it's going to be the right thing."

He has since declined to say much else.

"When it really boils right down to it, I'd love to just go off and tell you every little thing that I know about anything and everything, but I just can't. I just can't," Justice said last week.

Assistant Secretary of Labor for the Mine Safety and Health Administration David G. Zatezalo said mine operators must be held responsible for the penalties they owe.

"Failure to pay penalties is unfair to miners who deserve safe workplaces, and to mine operators who play by the rules," he said.

‘Holy Moly!’: Inside Texas' Fight Against a Ransomware Hack

While physical inventory counts are a necessary evil, they don't need to be such a significant burden.
Jun 29th, 2021 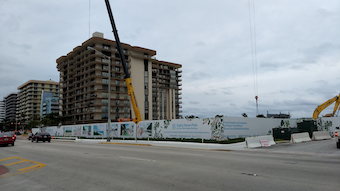 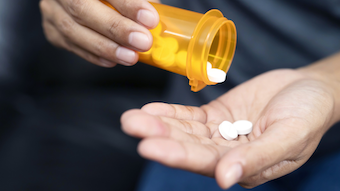 The announcement would resolve a lawsuit by nine counties, 18 cities and towns, and the plaintiff known as “Baby Doe."
Jul 23rd, 2021 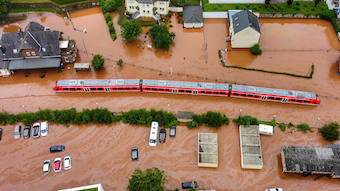 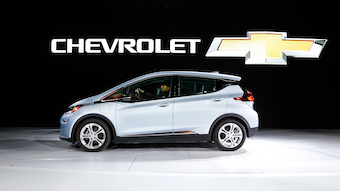 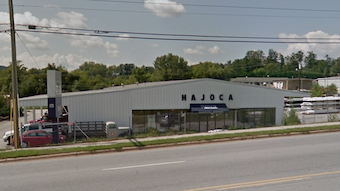 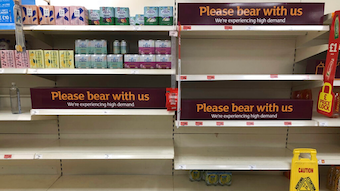 Shelve stackers and delivery drivers are getting “pinged” to self-isolate because of contact with coronavirus cases.
Jul 22nd, 2021 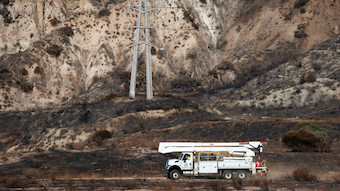 It's an effort to prevent its fraying grid from sparking wildfires.
Jul 22nd, 2021 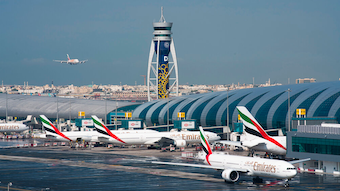 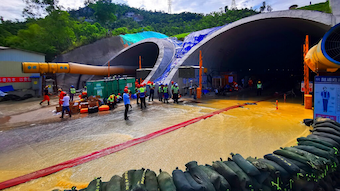 The construction project appeared to have had safety problems for some time.
Jul 22nd, 2021 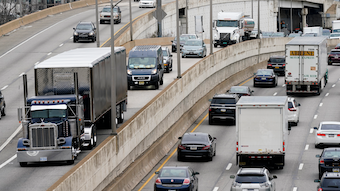 U.S. highway regulators are investigating the brakes on about a half-million trucks.
Jul 21st, 2021 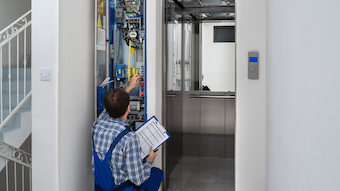 Severe injuries and deaths have been caused by gaps between elevator doors.
Jul 21st, 2021
Follow Us
Most Recent