The company plans to bring around 35 new jobs to the state at first and will likely create more in the future. 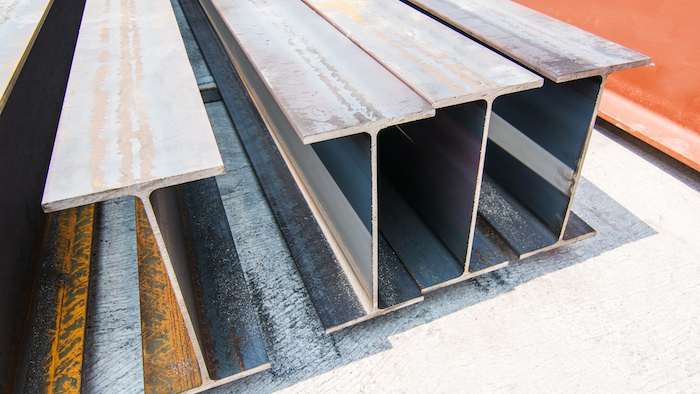 Under the company’s plan, Xxentria will convert a 40-acres (16.19-hectares) site across from the FedEx Ground facility in the Westpark Logistics Center in Santa Teresa and anticipates starting construction in 2021.

Keyes said the move was made after she met with company officials in Taiwan last year.

“It’s exciting because it’s on both sides of the border,” Keyes said. “We feel that attracting companies out of Asia like this, we have a real opportunity to grow” Santa Teresa even more.

Xxentria is a significant producer of galvanized steel and aluminum composite panels for both the transportation and architecture industries.

“Santa Teresa/San Jeronimo is the future of the border region. Establishing manufacturing operations in North America will allow us to better service our valued customers in the United States,” said Howard Chen, Chairman and CEO of Xxentria.

Xxentria is based in Tainan City, Taiwan. It also offices in Kendall Park, New Jersey, and San Francisco for North America sales operations.

The company plans to bring around 35 new jobs to the state at first and will likely create more in the future, Keyes said.

She said the state also will hire a Taiwan-based consultant to help grow manufacturing jobs in New Mexico since state officials want to attract more businesses from Asia.

For the industry area of Santa Teresa, Xxentria is the latest company to relocate in recent years.

The Santa Teresa Port of Entry opened in 1998 and was predicted to compete with one in eastern El Paso. After years of stops and starts and an economic downturn, warehouse space in the last decade has filled up as more businesses have relocated from Texas and California because of cheaper square footage.

The unincorporated community with almost no residents plays host to international businessmen and businesswomen from Turkey, Japan and Canada who take advantage of the inexpensive warehouse space,

The industrial park brings in an estimated 4,000 employees daily. Some travel 30 to 40 minutes to homes in El Paso or 50 minutes to Las Cruces, New Mexico. 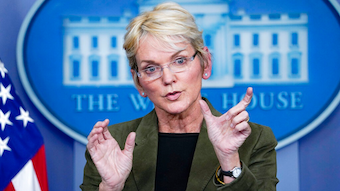 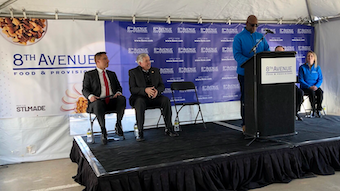 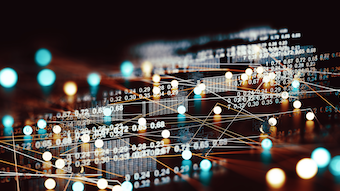 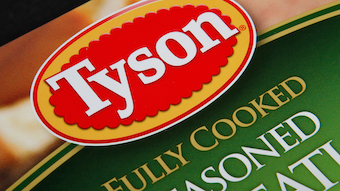 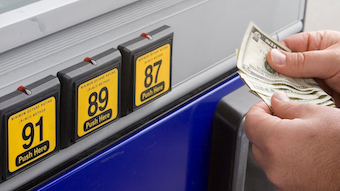 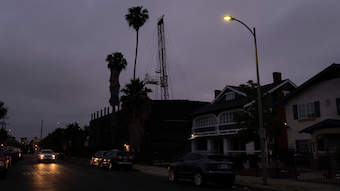 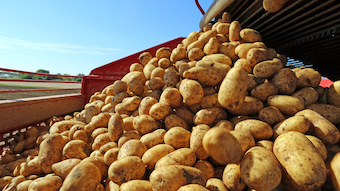 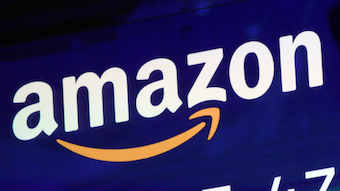 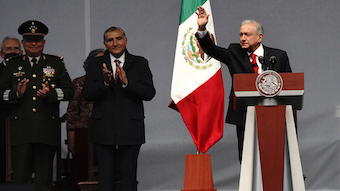 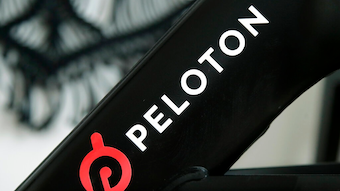 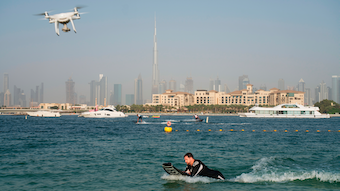 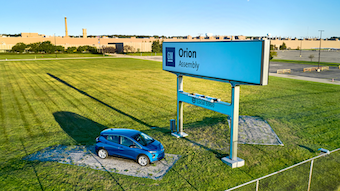