Authorities say it had a complete production line.

Statements Thursday from Spanish police and Europol said 20 people from Britain, Ukraine and Lithuania were arrested.

Europol said beds and living quarters for the workers were found in the bunker factory in southern Málaga province. Access to the plant, operating since 2019, was concealed by a cargo container, police said.

EuropoI said workers were forced to labor in extremely dangerous and toxic conditions and were not allowed to leave the facility on their own. It said the factory had a complete production line.

The Spanish Civil Guard said the gang included mostly Britons. One of the ring leaders was said to be a fugitive Briton identified only by his initials, D.D.

More than 3 million cigarettes, quantities of hashish and marijuana, as well as three weapons, were seized. The raids took place Feb. 13-14. 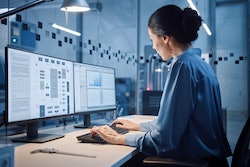 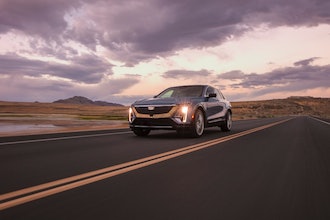 GM EVs will be seen in select Netflix shows and films, including Love is Blind, Queer Eye and Unstable.
February 2, 2023 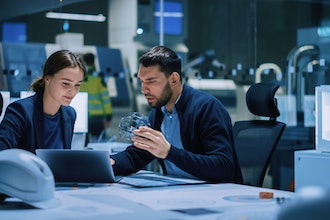 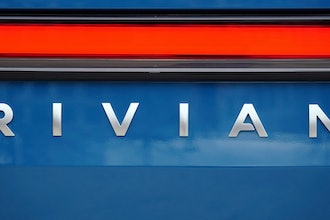 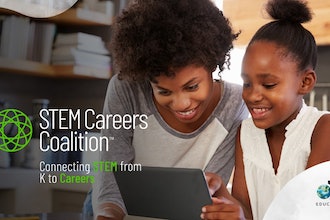 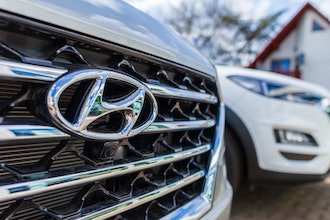 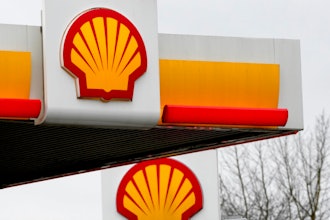 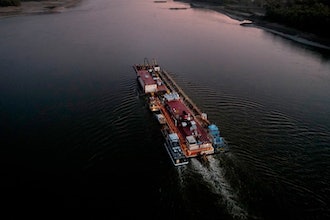 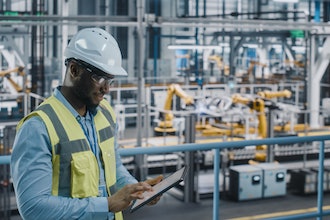 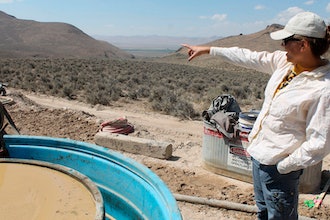 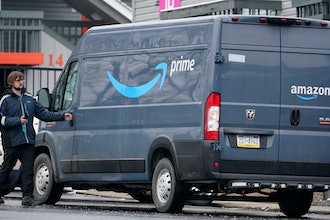 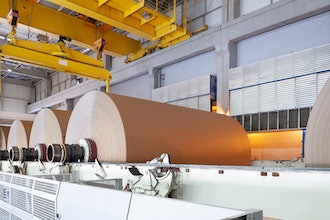 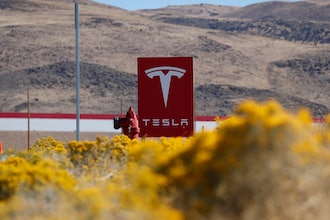 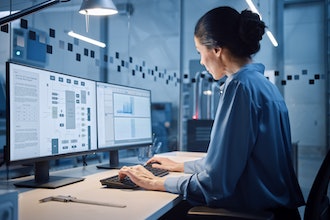 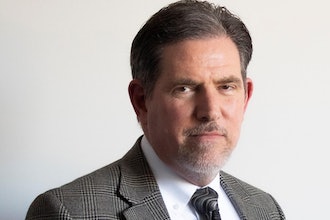 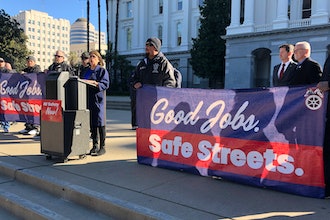