The Felicity Ace is carrying more than 4,000 luxury vehicles. 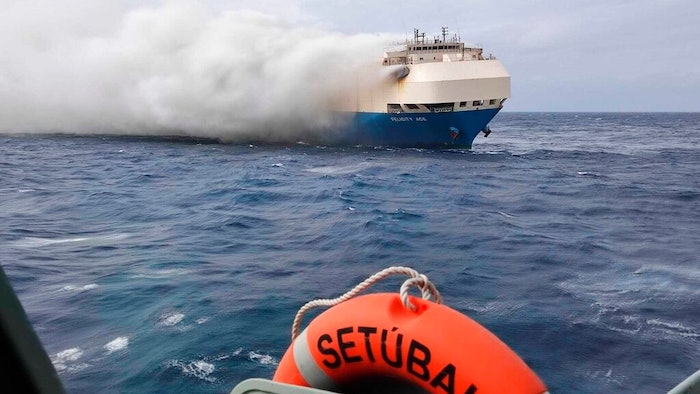 In this undated photo provided by the Portuguese Navy, smoke billows from the burning Felicity Ace car transport ship as seen from the Portuguese Navy NPR Setubal ship southeast of the mid-Atlantic Portuguese Azores Islands. The ship's crew were taken by helicopter to Faial island on the archipelago, about 170 kilometers (100 miles) away on Wednesday, Feb. 16, 2022. There were no reported injuries.
Portuguese Navy via AP

LISBON, Portugal (AP) — A fire aboard a ship carrying cars in the mid-Atlantic is dying out, a Portuguese navy officer said Tuesday, and the huge vessel is expected to be towed to the Bahamas.

Two ocean-going tugboats with firefighting equipment have hosed down the ship's hull to cool it, according to the port of Horta harbormaster, Capt. Joao Mendes Cabecas, on the Azores island of Faial,

Two more tugboats were expected to arrive by the end of the week, he told The Associated Press.

The cause of the fire is not known, Mendes Cabecas said, though suspicion has fallen on lithium batteries in electric vehicles the Felicity Ace was taking from Germany to the United States.

The fire broke out on a cargo deck where the vehicles were stowed, according to Mendes Cabecas, but when the alarm went off there was already too much smoke to make out where the blaze had started.

Flames were no longer visible from outside Tuesday, and the ship is stable, he said. A salvage crew hopes to get aboard the ship on Wednesday and hook up a tow line.

Volkswagen Group has said the ship was transporting vehicles that the German automaker produced but has provided no more details.

Mendes Cabecas said Portuguese authorities did not have access to the ship’s manifest so he couldn’t say how many vehicles were on board nor what make they were.

The Felicity Ace can carry more than 17,000 metric tons (18,700 tons) of cargo. Typically, car transport ships fit thousands of vehicles on multiple decks in their hold.

Mendes Cabecas said there was currently no threat of pollution. Hoses are not being aimed inside the vessel, to avoid runoff from lithium batteries going into the sea. 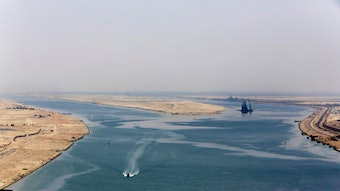 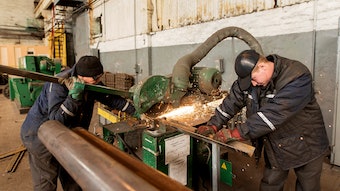 How Weapons Get to Ukraine 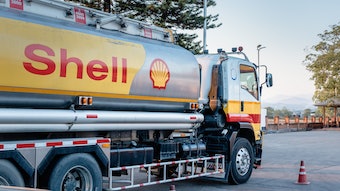 The Permian Basin Coalition has called on Congress to block the storage projects.
Mar 14th, 2022 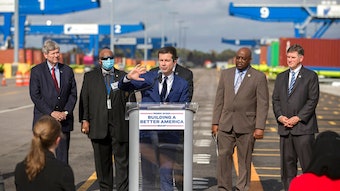 The grants are aimed specifically at reducing bottlenecks.
Feb 23rd, 2022 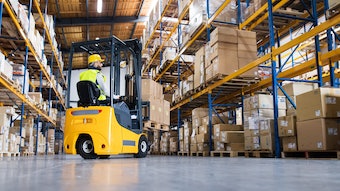 Applying to general industry and construction, the agency says the proposal is to ensure that rules reflect current industry practice and technology.
Feb 17th, 2022 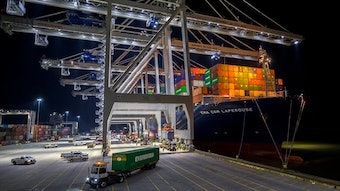 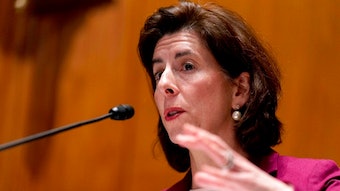 The U.S. trade representative said the agreement will put the countries in a better place to compete against China.
Feb 8th, 2022 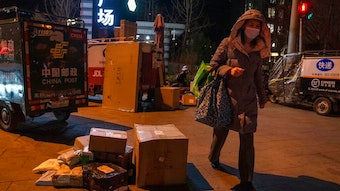 China Says Omicron May Have Spread Via Packaging

Though health experts doubt that is possible.
Jan 18th, 2022 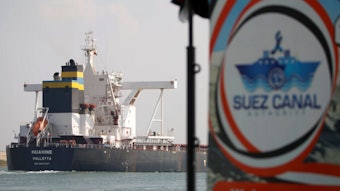 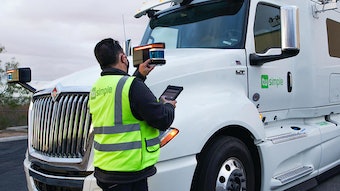 The truck went 80 miles with no human on board and no human intervention.
Dec 29th, 2021
Follow Us
Most Recent