The A/C Enclosure Coolers are large enclosure coolers with a cooling capacity of 5000 BTU/hour and feature a two-stage cooling system designed to conserve compressed air.

ITW Vortec (Cincinnati, OH) has announced that the United States Patent and Trademark Office has awarded U.S. Patent 8,402,773 covering Vortec’s two-stage cooling system Vortex A/C Enclosure Coolers. The A/C Enclosure Coolers, models 7770, 7670, and 7570, are large enclosure coolers with a cooling capacity of 5000 BTU/hour. These coolers feature a two-stage cooling system designed to conserve compressed air. During regular usage, the coolers utilize only the first cooling stage. When there is increased demand for cooling, whether due to high heat load in the enclosure or high facility temperatures, the second cooling stage is activated. The Vortex A/C Enclosure Cooler model 7570 is also designed for hazardous locations (HazLoc), and UL Classified for use in most Class I, Div 2, Class II, Div 2 and Class III areas.

Manufacturers can gain a clear competitive advantage when they deploy new digital technologies. But to make a true transformation, engineering must prioritize digital skills. Watch this new video podcast.
October 12, 2022

The automaker's philanthropic arm is giving $1 million to help improve infrastructure as the community prepares for a new electric truck and battery factory.
November 1, 2022 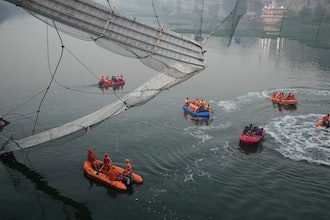 Those arrested include managers of the bridge's operator and its staff.
November 1, 2022 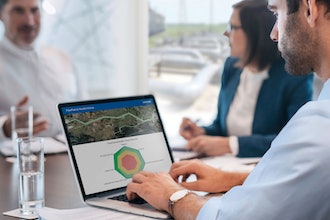 These systems perform well when installed but degrade over time due to a wide range of factors.
October 28, 2022 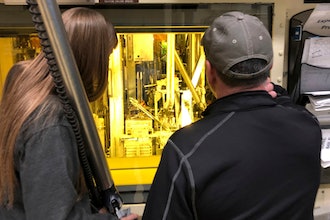 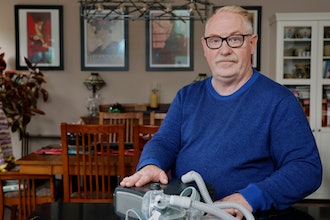 It has left patients to choose between using a potentially harmful device or trying risky remedies.
October 25, 2022 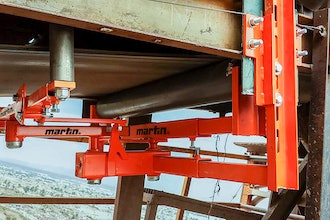 There can be many negative consequences of a mistracking belt.
October 13, 2022