The company has a business reason and it’s rooted in a new app called Me@Walmart.

Walmart has announced it will provide nearly three-quarters of a million workers with their own smartphones.

The Samsung Galaxy XCover Pro retails for $499 and Walmart says workers can use them as their personal mobile device.

That said, the company has a business reason for the phone giveaway, and it’s rooted in a new app called Me@Walmart.

According to the company, the app started as a way for employees to track scheduling and it evolved into something Walmart says will simplify work tasks and help better serve customers.

They say Me@Walmart is the first of its kind in the retail industry and will help workers save time and be more efficient.

Walmart says “it’s more critical than ever to equip our people with the tools and technology they need for success.” 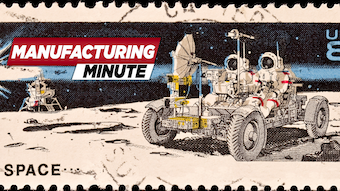