Since winning the contract in 2015, Oshkosh Defense has built more than 14,000 tactical vehicles. 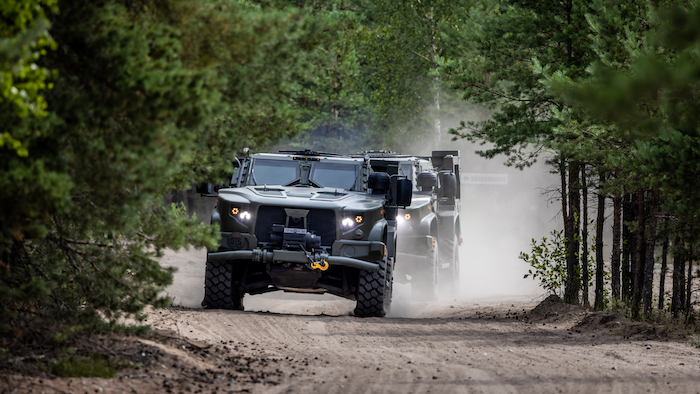 The order includes Oshkosh Defense JLTVs for the U.S. Army, U.S. Marine Corps, U.S. Air Force, and U.S. Navy. As part of the order, 125 vehicles will also be delivered to NATO and allied partners, including Brazil, Lithuania, Montenegro, and Slovenia.

Since winning the competitive JLTV contract in 2015, Oshkosh Defense has built over 14,000 JLTVs.