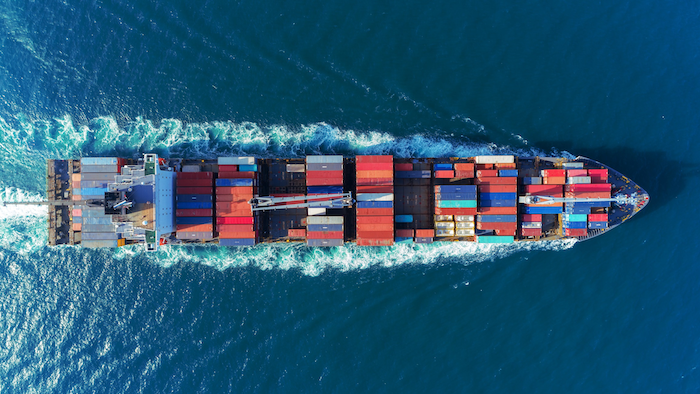 The Commerce Department reported Thursday that the September deficit topped the previous record of $73.2 billion set in June. The deficit is the gap between what the United States exports to the rest of the world and the imports it purchases from foreign nations.

The politically sensitive goods deficit with China shot up 15% in September to $36.5 billion.