He faces up to 40 years in prison. 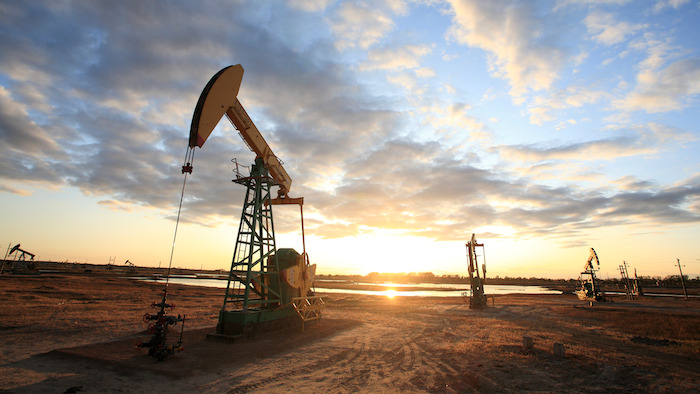 BISMARCK, N.D. (AP) — A former North Dakota oilfield executive pleaded guilty Wednesday to fraud charges for misleading shareholders about his company's value, in a scheme that eventually forced it to go bankrupt and led to more than $886 million in losses.

Joseph Kostelecky, of Dickinson, pleaded guilty to one count each of wire fraud and securities fraud. He faces up to 40 years in prison when he's sentenced Jan. 10. Prosecutors dropped four counts of wire fraud as part of the plea deal.

Kostelecky, 60, served as the highest ranking U.S. executive for Poseidon Concepts Corp., a fluid storage tank supplier based in Calgary, Alberta. Prosecutors say he made false and misleading claims about the company's finances in order to inflate its stock price.

Specifically, Kostelecky was accused of reporting about $100 million in revenue from long-term contracts that either didn't exist or that Poseidon Concepts couldn't have collected on. The company's stock plunged and was forced into bankruptcy in 2013.

Defense attorney Markus Powell did not immediately respond to an email seeking comment.