The company improperly altered a kettle reactor vessel and then returned it to service. 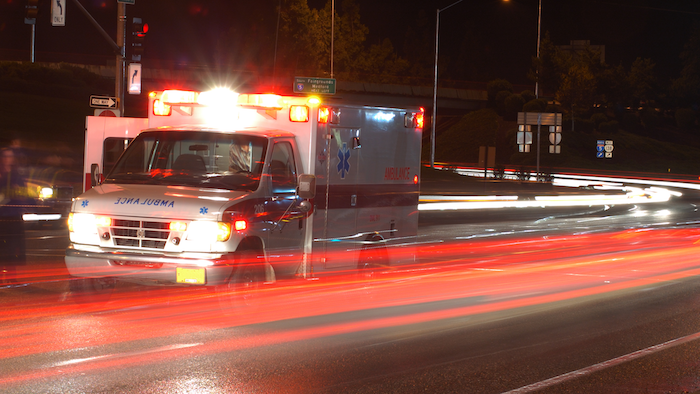 An explosion and fire that killed a press operator lead and hospitalized eight other employees of Yenkin-Majestic Paint could have been prevented had the employer not altered a kettle reactor vessel improperly and then returned the vessel to service after it failed following the alterations, a federal workplace safety inspection has found.

A U.S. Department of Labor Occupational Safety and Health Administration investigation of the April 8, 2021, explosion determined the same kettle reactor vessel released a flammable vapor cloud when its manway cover and gasket failed. The vapor flowed throughout the plant, ignited and caused the initial explosion.

“Yenkin-Majestic Paint Corp. could have prevented this terrible tragedy if they had followed industry standards and removed a compromised kettle from service,” said Acting OSHA Regional Administrator William Donovan in Chicago. “Knowing that this company altered equipment, failed to use a qualified fabricator and returned equipment to service aware that it did not meet safety standards is unacceptable.”

OSHA’s investigation determined that in December 2020, Yenkin-Majestic Paint altered the kettle reactor vessel and the manway opening but did not ensure the vessel maintained its pressure-containing ability. On Jan. 3, 2021, following the alteration, the newly installed manway failed. The company made additional alterations to the vessel when installing a new gasket and again failed to adhere to OSHA’s PSM, pressure vessel inspection procedures and the American Petroleum Institute’s pressure vessel inspection code.

Founded in Columbus in 1920, the Yenkin-Majestic Paint Corp. is a manufacturer of paint resins and coatings.