The landfill has been a source of air, soil and water pollution for decades. 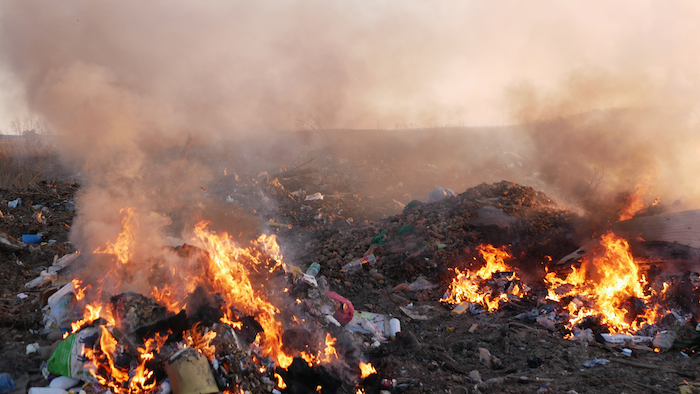 Residents were told to close windows and refrain from leaving homes if they smell the smoke.
iStock

BELGRADE, Serbia (AP) — A fire has erupted in a large garbage landfill close to Belgrade, prompting city authorities to warn residents of the Serbian capital to stay indoors Sunday.

Much of Belgrade was covered in smoke, foul smells and haze after the fire that erupted in Europe’s second-largest landfill, located in the village of Vinca on the city's outskirts.

The Belgrade mayor, Zoran Radojcic, said the fire was under control, but added that Belgrade residents should close their windows and refrain from leaving their homes if they smell the smoke.

“Although people are likely to see the smoke for the next few days, I assure you there is no need for fear and panic,” Radojcic said.

Environmental groups urged Serbia’s populist government to issue a warning to people about the “hazardous smoke” on Sunday, but national authorities have remained largely silent.

The Vinca landfill has been a source of air, soil and water pollution for decades, despite large foreign and domestic investments to close the site and move it away from the capital of 2 million people.

Belgrade has often been ranked among the worst European cities for air pollution, along with the Bosnian capital of Sarajevo.

PG&E Says Equipment May Be Tied to Latest Fire 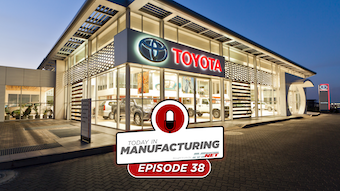