United Airlines Will Require U.S. Employees to Be Vaccinated 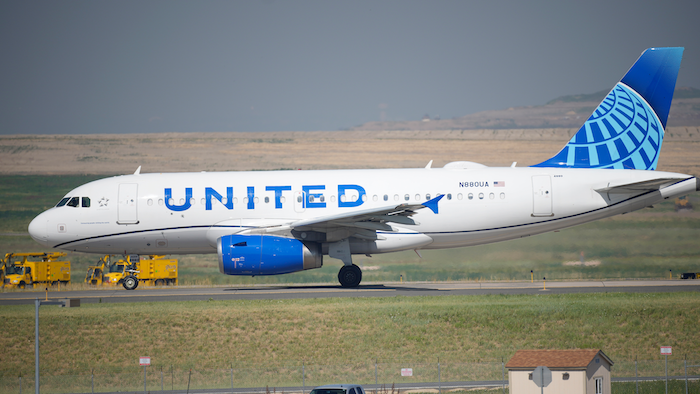 In this July 2, 2021 file photo, a United Airlines jetliner taxis down a runway for take off from Denver International Airport in Denver. United Airlines will require U.S.-based employees to be vaccinated against COVID-19 by late October, and maybe sooner. United announced the decision Friday, Aug. 6.
AP Photo/David Zalubowski, file

CHICAGO — United Airlines will require U.S.-based employees to be vaccinated against COVID-19 by late October, joining a growing number of corporations responding to a surge in coronavirus cases.

United has 67,000 employees in the U.S. It’s the first major U.S. airline to say it will require vaccinations for workers.

Company leaders called it a matter of safety and cited “incredibly compelling” evidence of the effectiveness of the vaccines. United CEO Scott Kirby says he knows some employees will disagree with the decision, but adds it’s clear that everyone is safer when everyone is vaccinated.

The airline estimates up to 90% of its pilots and close to 80% of its flight attendants are already vaccinated.

The company told employees Friday they’ll need to be fully vaccinated by Oct. 25 or five weeks after the Food and Drug Administration grants full approval to any one vaccine — whichever date comes first. So far, the FDA has only granted emergency-use approval of the Pfizer, Moderna or Johnson & Johnson vaccines. Full approval is expected soon.

A United executive says the airline has no plans to require passengers be vaccinated, calling that a government decision. The CEOs of Delta and American have similarly ruled out a mandate for passengers.

COVID Vaccines to Be Required for Military Under New U.S. Plan

Inside the Cutthroat Race to Secure Vaccines