It's the second blast at the same factory in two years. 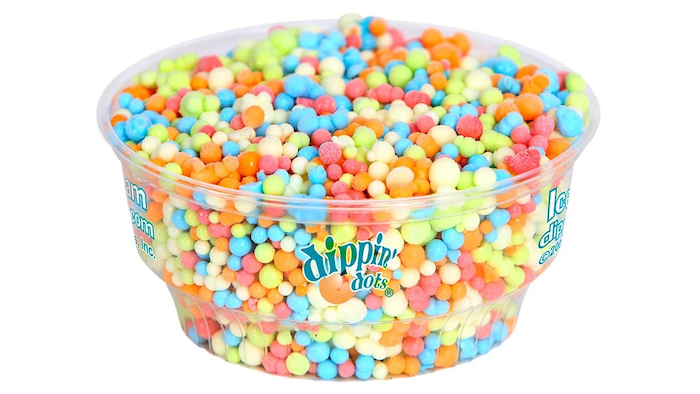 An explosion at a Kentucky Dippin' Dots factory sent 10 people to the hospital Wednesday afternoon, less than two years after an explosion at the same location injured four.

Local news reports cited a Paducah, Kentucky, police spokesperson, who confirmed that a truck was unloading liquid nitrogen at the time of the explosion — although it was still unclear as of Friday morning what caused the blast. The incident happened at the flash-frozen ice cream company's facility where ingredients for a third-party company are produced using patented cryogenics technology. That facility — spanning 6,000-square-feet — opened last year following a $3.2 million expansion project.

The explosion injured 10 people; all were released from two local hospitals later that day. 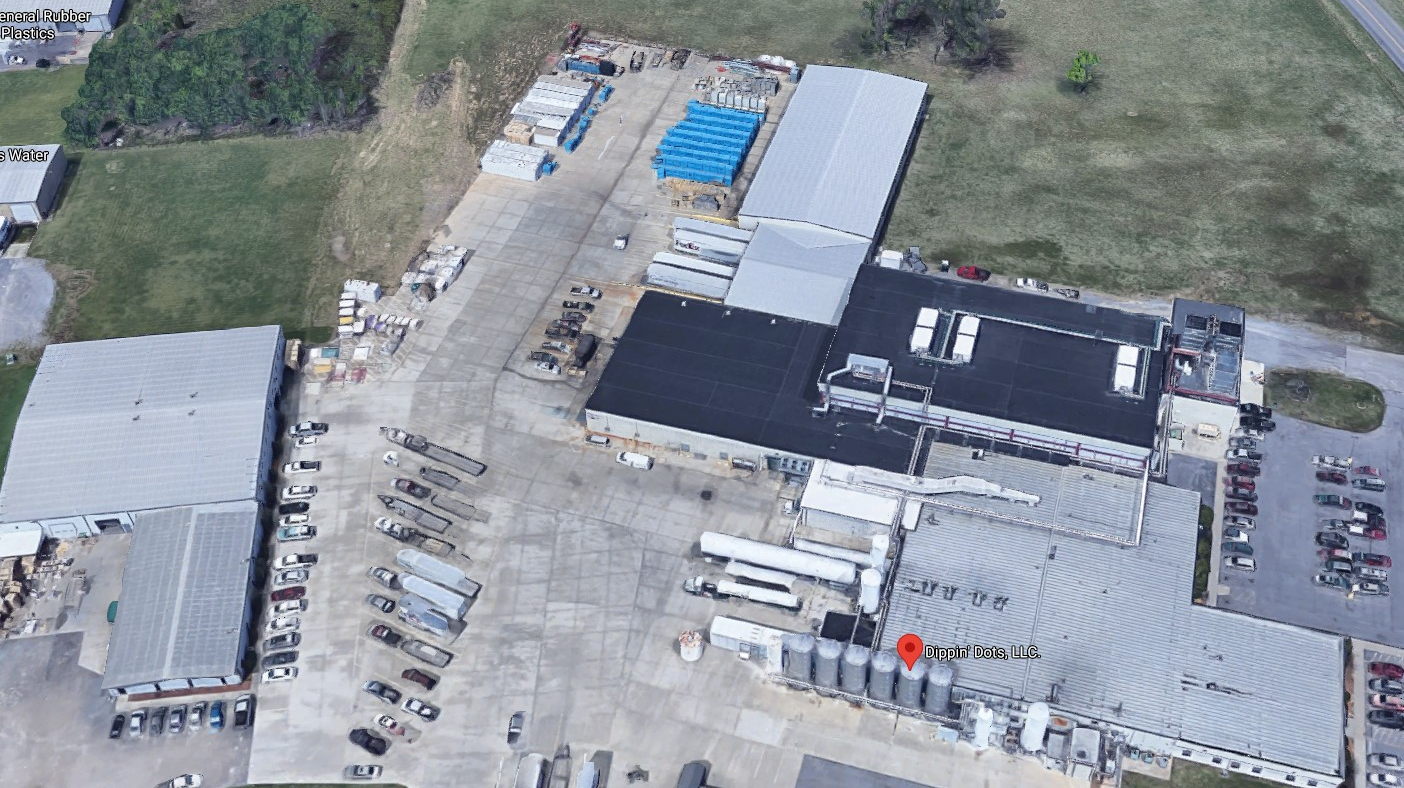 "This is a terrible accident, which occurred at our contract manufacturing facility and did not involve our headquarters and ice cream production facility," Dippin' Dots company officials said in a statement emailed to Newsweek. "We are working with local officials and have contacted state and federal authorities in preparation for a complete investigation. We are grateful for the response of first responders who helped on many levels this afternoon."

Dippin' Dots CEO Scott Fischer separately told Newsweek, "Even though the incident did not affect our manufacturing and distribution of Dippin' Dots products, we are deliberate in resuming production, which will happen soon."

In November 2019, an explosion at the company's Paducah facility hospitalized four workers. In the days after that incident, Paducah fire officials confirmed they found a nitrogen leak in the facility, but the official cause of the blast remained unclear.

Who Are Tesla’s Biggest Competitors?