He plotted to blow up an Amazon data center in Virginia. 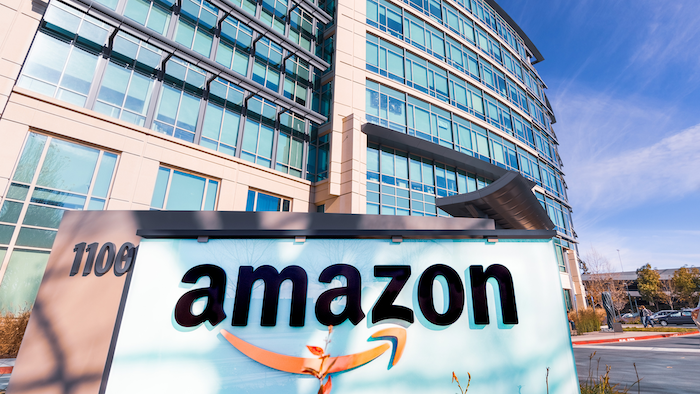 Seth Aaron Pendley, 28, of Wichita Falls, entered his plea before a federal magistrate judge in Wichita Falls, according to a statement from acting U.S. Attorney Prerak Shah of the Northern District of Texas.

According to his plea documents, Pendley admitted that he planned to blow up the servers at the Amazon data center in Ashburn, Virginia, and revealed the plan last February on the Signal encrypted messaging app. He told a source who responded to his message that he hoped the attack would “kill off 70% of the internet.”

The source offered to help Pendley obtain C4 plastic explosives, then introduced him in March to an undercover FBI agent posing as a supplier of explosives. In recorded conversations, Pendley told the agent that he wanted to blow up Amazon web servers that he believed served the FBI, CIA and other federal agencies. Pendley told the agent the he hoped it would trigger a backlash from “the oligarchy” that would convince Americans to act against a “dictatorship.”

Pendley also told the agent that he had been present at the Jan. 6 attack on the U.S. Capitol and that although he did not enter the building, he came prepared with a sawed-off assault-style rifle that he left in his car.

On April 8, Pendley met the agent to pick up what turned out to be a decoy bomb that the agent also told him how to arm and detonate. When he loaded the decoy into his car, Pendley was arrested. A search of his home revealed the sawed-off AR-15 rifle, a pistol painted to look like a toy gun, masks, wigs, and notes and flashcards related to the planned Amazon attack.

Pendley faces a prison sentence of five to 20 years when he is sentenced Oct. 1.