Ports are seeing a surge. 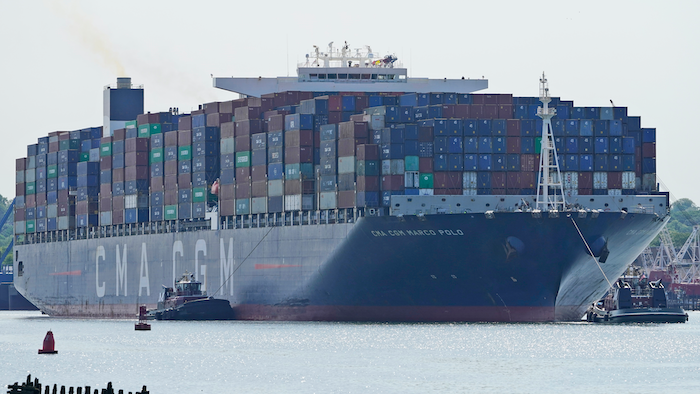 The CMA CGM Marco Polo makes it way toward the Elizabeth-Port Authority Marine Terminal as seen from Bayonne, N.J., Thursday, May 20, 2021. When the CMA CGM Marco Polo docks in New Jersey Thursday it will set a record for the largest container ship ever to visit the East Coast, a reflection both of the New York/New Jersey port system's multibillion-dollar efforts to accommodate larger ships and of the surging demand nationwide for products as COVID-19 restrictions continue to ease.
AP Photo/Seth Wenig

BAYONNE, N.J. (AP) — With the sun gleaming off the Manhattan skyline in the distance, the massive ship passed slowly underneath the Bayonne Bridge on Thursday morning, tooting its horn to the delight of about two dozen onlookers on the bridge deck hundreds of feet up.

Even by the standards of ocean carriers, the CMA CGM Marco Polo is a behemoth: three-and-a-half football fields long — standing on end, it would be roughly the height of the Eiffel Tower — it can tote enough cargo to fit in more than 16,000 20-foot-long containers.

It's the largest container ship ever to call on the East Coast, and its visit this week to New Jersey; Norfolk, Virginia; Savannah, Georgia; and Charleston, South Carolina underscores both the surging volume handled by ports nationwide as COVID-19 restrictions continue to ease, as well as the billions of dollars spent by port systems to accommodate these larger ships.

Soon after the Marco Polo docked Thursday, several gigantic gantry cranes began lifting the containers off the ship one at a time and lowering them onto trucks, to be moved to other areas of the APM Terminal and stacked. About three thousand were to be offloaded and about the same amount onloaded, keeping workers busy nonstop until the ship heads south Saturday, said Edward Aldridge, president of CMA CGM America. After its East Coast, tour it will head back to Asia.

Container volume at U.S. ports lagged a year ago during the height of the pandemic as manufacturing slowed, though the demand for goods remained fairly strong as travel and leisure dollars were shifted to home improvement projects and online purchases.

Since then, volume has come roaring back. Beginning last August, monthly container volume for the 10 busiest U.S. ports has surpassed 2019 levels, according to statistics compiled by the U.S. Department of Transportation. Los Angeles, the only U.S. port busier than New Jersey/New York, recently had the best April in its 114-year history and has had nine straight months of year-over-year increases.

While Los Angeles has been able to accommodate ships that can carry the equivalent of 23,000 20-foot containers — a cargo unit known as a TEU — Atlantic ports still can't handle boats that big. As recently as four years ago a ship the size of the Marco Polo would have bypassed the ports of New Jersey and New York because the Bayonne Bridge, which connects New Jersey and Staten Island, was too low and the port system's waterways were too shallow.

Spurred by the expansion of the Panama Canal last decade that allowed larger ships to pass through, New Jersey/New York and other East Coast ports scrambled to capitalize.

The Port Authority of New York and New Jersey spent nearly $2 billion to raise the bridge by 64 feet, a feat that required keeping the existing roadway until a higher roadway was built on top of it; a separate project costing about the same amount deepened the channel in New York harbor.

Savannah's port, the fourth-busiest container port in the country, is in the final stages of a six-year, roughly $1 billion project to deepen the shipping channel. Officials expect the port to have handled 5 million containers in the current fiscal year ending June 30, just four years after surpassing 4 million for the first time.

The surge in volume has brought its own challenges, said John Nardi, president of the New York Shipping Association, which represents ocean carriers and port terminal operators.

At the New Jersey and New York ports, container volume in March was 37 percent higher than March 2020, and volumes projected for 2026 in a recent long-term study by the Port Authority are already being hit this year, he said. That has significantly increased the time containers sit at the terminal after they're unloaded.

“It’s everybody, from the truckers to the warehouses to the terminals and ocean carriers — everybody is operating at maximum capacity," Nardi said. “The whole supply chain is getting backed up." 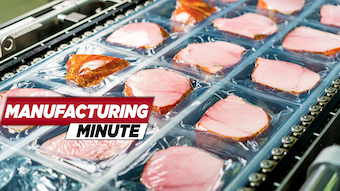 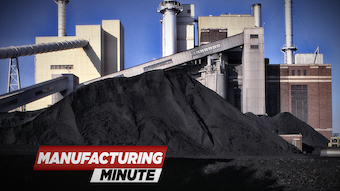 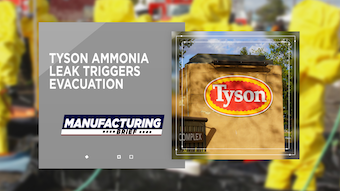