The deal could be worth up to $4 billion. 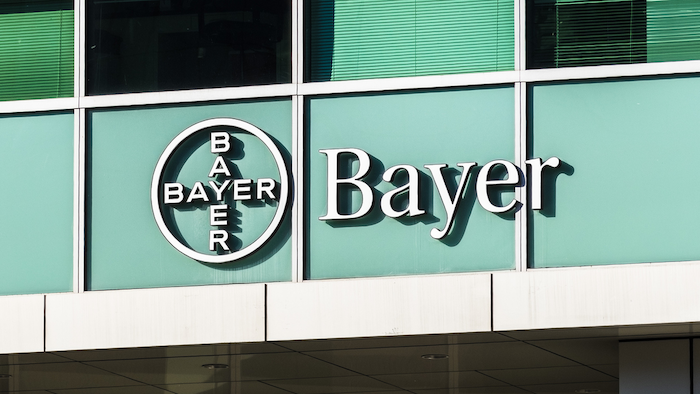 BERLIN (AP) — German health care company Bayer said Monday it is buying Asklepios BioPharmaceutical, a U.S.-based firm specializing in gene therapy, in a deal worth up to $4 billion.

Bayer said it will pay $2 billion up front for privately held AskBio plus “potential success-based milestone payments” of up to another $2 billion. About three-quarters of the latter are expected to be due over the next five years, it added.

AskBio is headquartered at Research Triangle Park, North Carolina, and has facilities in Edinburgh, Paris and San Sebastián, Spain.

The acquisition will allow Bayer to advance “the establishment of a cell and gene therapy platform that can be at the forefront of breakthrough science, contributing to preventing or even curing diseases caused by gene defects and further driving company growth in the future,” Bayer CEO Werner Baumann said.

Bayer said it will own full rights to AskBio's gene therapy platform, but AskBio “will continue to operate as an independent company on an arm’s-length basis.”

Regulatory approval is required for the transaction, which is expected to close during the current quarter.