More than 55,000 pilots have registered to bypass the normal medical certification process. 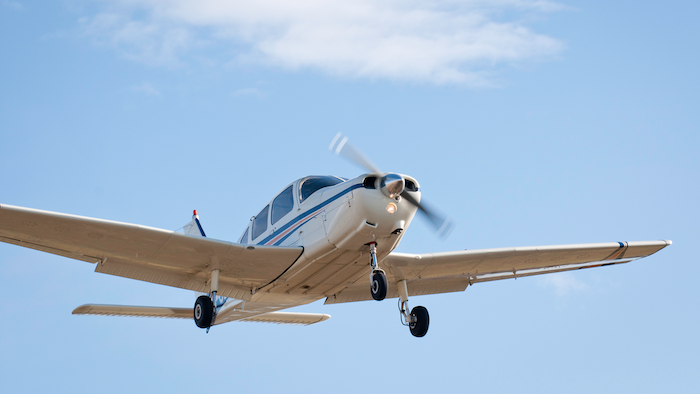 A government watchdog says federal regulators lack the ability to verify whether private pilots are eligible for more relaxed medical requirements and whether the looser rule is compromising air safety.

The Transportation Department’s inspector general examined the Federal Aviation Administration’s ability to oversee a program that lets pilots of small planes fly without undergoing the normal medical-certification process. More than 55,000 pilots have registered for the alternate approach, called BasicMed.

The inspector general found that the FAA could not verify pilots’ eligibility for BasicMed – which includes having a valid driver’s license -- because it isn’t set up to flag all incidents that could lead to revocation of a license, such as reckless driving or being involved in a fatal wreck. Also, the auditor said FAA cannot verify that doctors who examine the pilots are licensed.

The FAA set up a group last year to study whether pilots using BasicMed are riskier than those with medical certificates. However, FAA told the inspector general that it needs several more years of accident data. Further, the auditor said FAA can’t make “a meaningful comparison” of accident and death rates because it doesn’t track hours flown by BasicMed pilots.

But, Foushee said, FAA said it plans to act by next July 31 on the inspector general’s recommendations to improve verification of pilot driver licenses and doctors and develop a way to compare safety records of BasicMed pilots to other pilots.

The watchdog office delivered its report to Congress this week, and it was made public on Friday.

A leading Republican on the House Transportation Committee, Sam Graves of Missouri, who is a pilot, said he appreciated the review “and the FAA’s commitment to ensure we get this right.” He said pilots should be able to meet medical requirements without “unnecessary burdens.”

Pilot groups lobbied for years to remove the requirement that general-aviation pilots obtain what is called a third-class medical clearance, which includes a checkup by an FAA-approved medical examiner every two years.

Under BasicMed, pilots who held a medical certificate after July 2006 and have a valid driver’s license can fly. They must get a physical from any state-licensed doctor every four years. They can operate planes with six or fewer seats and weighing no more than 6,000 pounds.

Pilots can begin flying immediately after registering for BasicMed. The FAA does not begin verifying their eligibility until they register.

Sen. James Inhofe, R-Okla., a pilot who once landed a Cessna on a closed runway where workers were present, led the 2016 move to relax medical requirements. He said the normal process was so burdensome that it caused pilots to hide medical conditions or stop flying.

Commercial pilots including those who fly for airlines must still go through a more rigorous medical certification.