At $35 million, it's Lawson's largest acquisition in five years. 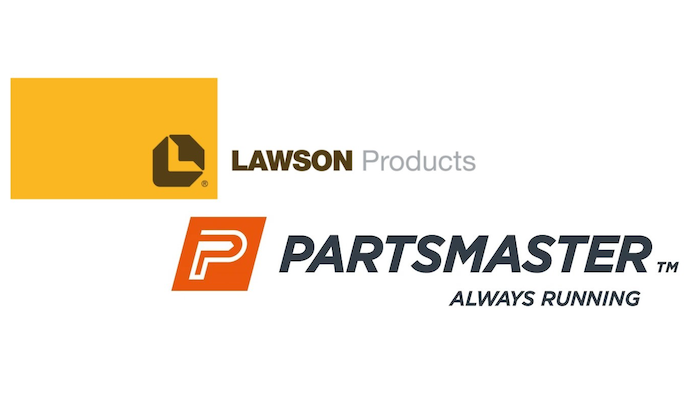 MRO products distributor Lawson Products announced its most significant transaction in recent years on Tuesday, stating that the Chicago-based company has acquired Greenville, TX-based Partsmaster from NCH Corporation in a $35.3 million deal.

Founded in 1968, Partsmaster is a fellow MRO products distributor and solutions provider with annual sales of approximately $63 million. company serves about 16,000 customers through its 200-plus sales representatives primarily out of its Greenville distribution center.

It marks the largest acquisition in five years for Lawson Products, which was No. 31 on Industrial Distribution’s 2019 Big 50 List with $349 million in 2018 sales. With Partsmaster on board, Lawson’s annual revenues now look to hit $400 million.

“This transaction is an important step in our continued growth strategy. We’re very excited about expanding our sales team and customer base further positioning Lawson as a leader in MRO vendor managed inventory services,” stated Michael DeCata, president and CEO of Lawson. “Partsmaster is a strong strategic fit with a similar VMI business model, similar product margins, a complementary product offering and a passion for providing great service to customers. We welcome the Partsmaster team and look forward to working with them, sharing best practices and driving growth through our entire organization.”

Lawson paid $2.3 million of the purchase price at closing, and will pay the remaining $33.0 million in May 2021, plus the assumption of certain liabilities.

Lawson’s most recent prior acquisition was its fall 2017 purchase of Canadian fastener distributor The Bolt Supply House for $32 million.

In January of 2019, Partsmaster completed its acquisition of Cen-Tex Fittings and Fasteners, a regional supplier of specialty production fasteners based in Waco, TX.

In late 2018, Partsmaster finished combining its two distribution centers in Greenville into its current, significantly larger facility there — incorporating both the ocmpany’s core MRO selling business and its growing military business.

4 Big 50 Distributors Named Among Best Companies to Sell For

Global demand for containers is expected to contract by some 5% this year.
Nov 18th, 2020
Follow Us
Most Recent