They can produce hundreds of gallons daily, but they have a problem: finding containers. 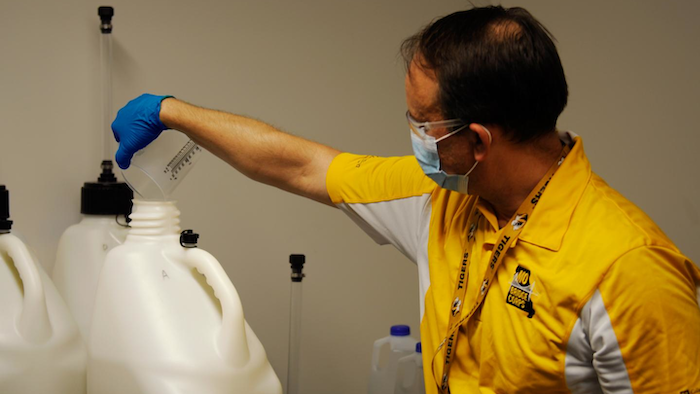 The distinctiveness of this hand sanitizer comes from its ethanol base. Ethanol is a plant-based renewable energy source -- in the U.S primarily produced from corn -- that is often mixed in with gasoline for vehicles.
University of Missouri

Inside the Mizzou Asphalt Pavement and Innovation Lab at the University of Missouri College of Engineering, Bill Buttlar normally leads a research team developing innovative ways to build better roads and stronger bridges.

However, he's recently converted his lab to also produce an ethanol-based hand sanitizer for use during the COVID-19 pandemic to help with the increase in demand for the product.

"The flexibility of the collective lab spaces at Mizzou Engineering allows for a variety of engineering research activities to be conducted in any particular space," said Buttlar, the Glen Barton Chair in Flexible Pavements. "Therefore, some of the common 'plug and play' equipment found in many of the labs, such as the in-line gas supply, distilled water, exhaust system and material storage cabinets, quickly enabled my team to convert our research efforts into setting up a hand sanitizer production station. The 'can-do' attitude held by my team is one of the things that makes working in the engineering community so rewarding."

The distinctiveness of this hand sanitizer comes from its ethanol base. Ethanol is a plant-based renewable energy source -- in the U.S primarily produced from corn -- that is often mixed in with gasoline for vehicles. Buttlar said the Missouri Corn Growers Association helped his team connect with bio-refineries in Missouri to obtain the ethanol. He said the hand sanitizer is chemically similar to what is used to fuel vehicles, but with one major difference.

"It's chemically similar, being that it's a very high-proof alcohol product," Buttlar said. "However, our product has been further distilled and filtered to an even purer form. This clean ethanol is essential in meeting the strictest hand sanitizer formula specified by the U.S. Food and Drug Administration."

This project was identified by MU's "Hacking COVID-19 Task Force" as one way for MU to help in the fight against the spread of the novel coronavirus. The hand sanitizer is currently being used by MU Health Care, Mizzou Athletics and other entities on the University of Missouri campus. Buttlar said they can produce hundreds of gallons daily, but recently have had difficulty in acquiring containers for their product, as many sizes are currently sold out. Therefore, he said his team got creative.

"The latest idea we're testing is repurposing large water cooler jugs and retrofitting them with pump-type lids," Buttlar said. "These can be placed at building entrances and used to support facilities and groups with high-volume needs."

In addition to the ethanol-alcohol base, the hand sanitizer contains small amounts of a denaturant and hydrogen peroxide to make it safe and effective, along with glycerin and distilled water to avoid drying of people's hands. 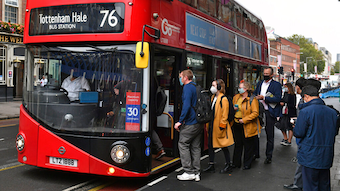 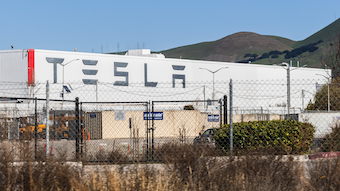 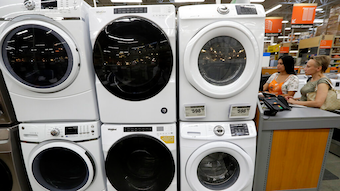 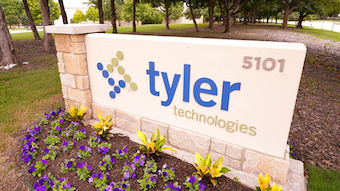 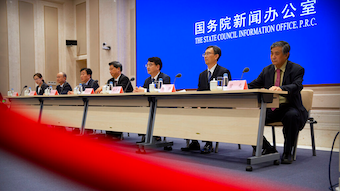 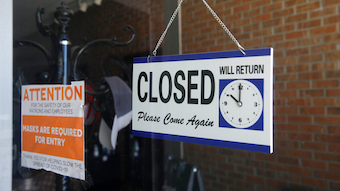 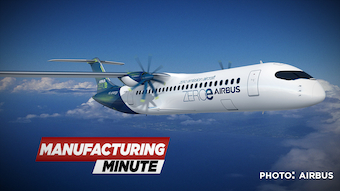 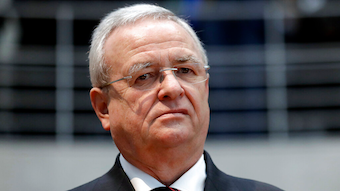 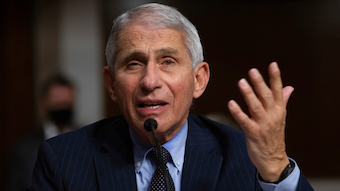 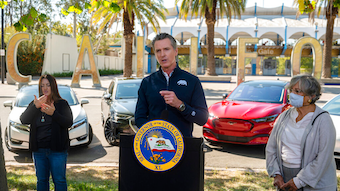