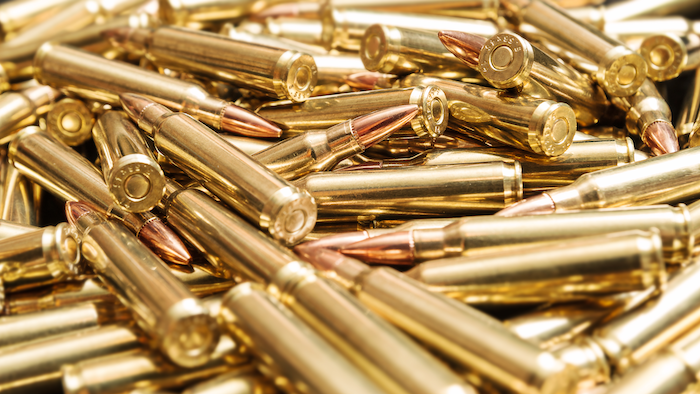 Fiocchi of America, the United States subsidiary of the Italian-based Fiocchi Group, announced that it will hire 57 additional workers for its new manufacturing plant in southwest Little Rock. The company already employs 28 people at the plant, which manufactures some ammunition components.

“These are good-paying jobs that will make a difference in our community, and most importantly, I hope that this is a partnership that will lead to future growth down the road," Gov. Asa Hutchinson said at a news conference announcing the plant.

The Arkansas Economic Development Commission said the company will receive five years of cash rebates worth $579,186, based on the annual payroll for new employees. It will also receive $82,407 worth of tax refunds for the project.