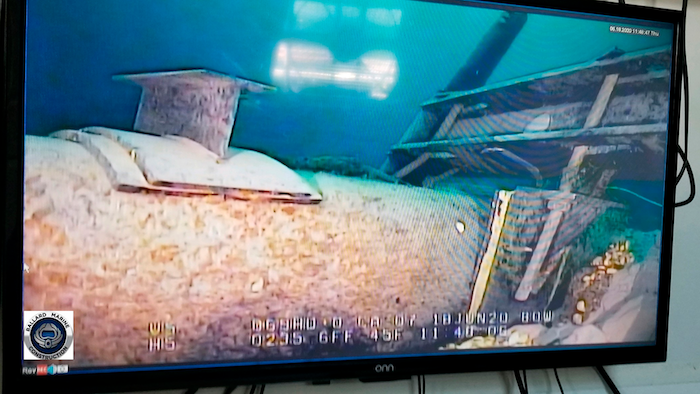 This June 2020 file photo, shot from a television screen provided by the Michigan Department of Environment, Great Lakes, and Energy shows damage to anchor support EP-17-1 on the east leg of the Enbridge Line 5 pipeline within the Straits of Mackinac in Michigan. Michigan Gov. Gretchen Whitmer criticized Enbridge Inc. on Wednesday, July 22, 2020 for what she described as the company's refusal to make an airtight pledge that it would pay for any damages caused by an oil spill from its pipeline beneath a Great Lakes waterway.
Michigan Department of Environment, Great Lakes, and Energy via AP File

TRAVERSE CITY, Mich. (AP) — Michigan Gov. Gretchen Whitmer criticized Enbridge Inc. on Wednesday for what she described as the company's refusal to make an airtight pledge to pay for damages caused by a potential oil spill from its pipeline beneath a Great Lakes channel.

The Democratic governor's administration is pressuring the Canadian pipeline company for an explicit acknowledgment of financial responsibility for any release from its Line 5 into the Straits of Mackinac. Enbridge insists it already made such an assurance under a 2018 agreement with former Republican Gov. Rick Snyder to construct an underground pipeline tunnel beneath the straits.

“I’m shocked at Enbridge Inc.’s refusal so far to sign a written agreement promising to cover the costs of an oil spill in the Great Lakes if this unthinkable event were to happen,” Whitmer said in a statement.

“When I was a kid, my parents taught me: ‘You break it, you pay for it.’ It seems that’s the bare minimum Enbridge owes every Michigander so long as the company continues to pump crude oil through the Straits of Mackinac.”

Mike Koby, president of U.S. operations for Enbridge Energy LP, said the company had repeatedly made clear its acceptance of financial liability and was eager to discuss the matter with state officials.

“The Governor’s parents had it right," Koby said in a letter to Dan Eichenger, director of the state Department of Natural Resources. “We agree completely.”

Line 5 carries oil and liquids used in propane from Superior, Wisconsin, to Sarnia, Ontario. A nearly 4-mile-long (6.4-kilometers-long) segment, laid in 1953 beneath the Straits of Mackinac, is divided into two pipes.

The straits connects Lake Huron and Lake Michigan. It is a popular tourist draw and has cultural and economic importance to native tribes that operate commercial fishing vessels in the area.

The state is asking Enbridge to carry $900 million of liability insurance and have about $1.88 billion in additional assets available for a worst-case rupture in the straits. Enbridge says it's doing so under the 2018 tunnel agreement with Snyder.

But that deal was signed by Enbridge subsidiaries — not Enbridge Inc., their parent company based in Calgary, Alberta.

The disagreement centers on whether the parent company is legally bound by the deal — or by terms of a 1953 easement the state granted to put the dual pipelines in the straits.

Based on a contractor's analysis, the state contends Enbridge Inc. is off the hook and should make an explicit commitment in writing. Eichenger said the analyst also had concluded that Enbridge subsidiaries weren't capable of meeting the financial obligations.

Koby disagreed on both points.

“The Enbridge entity that has signed the agreements with the state of Michigan has repeatedly demonstrated it has the financial strength alone to satisfy the financial assurances in the agreement,” his letter said. “In addition, Enbridge Inc. will take full responsibility for the clean-up of any incident in Michigan or anywhere along our pipeline system.”

Under the U.S. Oil Pollution Act, the owner of Line 5 “would be obligated as a responsible party to assume the cost of any cleanup,” Koby said.

Environmental groups that have long pushed to shut down the pipeline said the financial dispute should be the final straw.

“If the governor now fails to begin the legal process of decommissioning Line 5 she will be responsible for the financial consequences of any Line 5 rupture on her watch,” said Sean McBrearty, coordinator of Oil & Water Don't Mix.

A state judge ordered a temporary Line 5 shutdown last month after Enbridge reported damage to a steel anchor holding a section of one pipe in place. The judge later allowed oil to resume flowing through the other underwater pipe.

Tesla Boosts Turbocharged Stock with Plan for 5-For-1 Split 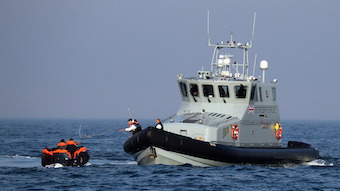 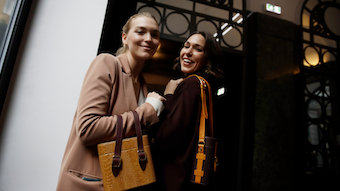 The global economy is waiting for the U.S. to get its coronavirus outbreak under control and boost the recovery.
Aug 11th, 2020 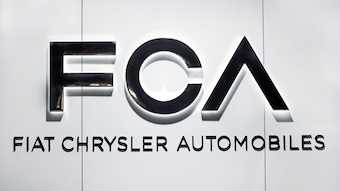 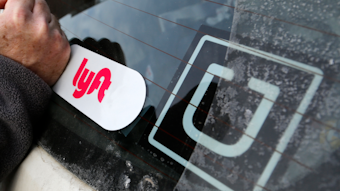 The companies said the decision threatens to shut them down during a pandemic-induced downturn.
Aug 11th, 2020 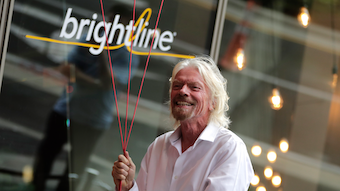 Brightline partnered with an internationally recognizable name for a small, undisclosed investment — but the money never came.
Aug 11th, 2020 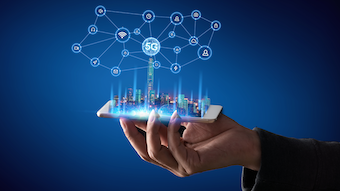 The move is part of a broader push to get ahead of China in the deployment of 5G wireless technology.
Aug 11th, 2020 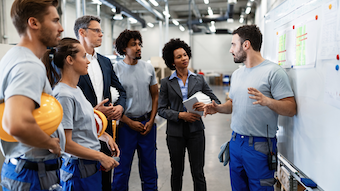 Why More Manufacturing Employees Need to Speak Up

The secret to surviving and thriving in the automation revolution is in what computers can’t replace: human creativity, empathy, and critical thinking.
Aug 10th, 2020 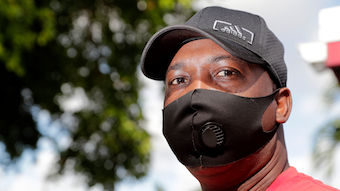 For Pandemic Jobless, the Only Real Certainty Is Uncertainty

The COVID-19 outbreak and resulting economic upheaval have thrown millions of lives into disarray.
Aug 10th, 2020 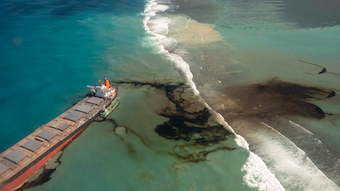 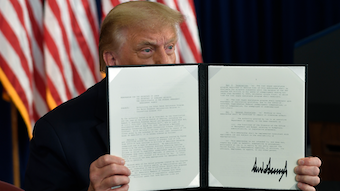 The payroll tax deferral may not translate into more spending money for workers.
Aug 10th, 2020 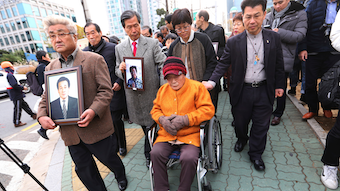 Hundreds of thousands were brought in to work in logging, in mines, on farms and in factories.
Aug 10th, 2020 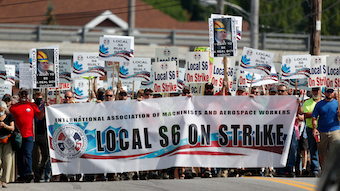 The agreement would increase annual wages by 3% over three years, preserve seniority and improve health care.
Aug 10th, 2020
Follow Us
Most Recent