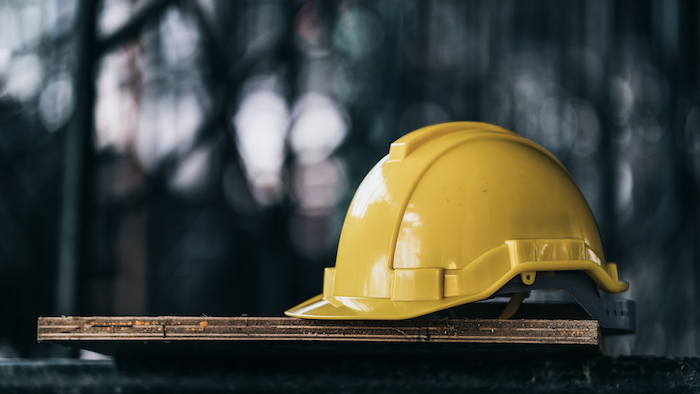 HYDERABAD, India (AP) — At least two workers were killed and four others sickened by a gas that leaked from a pharmaceutical plant Tuesday in an Indian industrial city where another fatal gas leak occurred less than two months ago.

“The fire brigade immediately reached the scene and plugged the leak,” police commissioner Rajeev Kumar Meena said of the incident that occurred around 2 a.m. at the Sainor Life Sciences pharmaceutical plant in Visakhapatnam in India’s Andhra Pradesh state.

The injured workers were hospitalized in stable condition, authorities said.

Benzimedazole, a chemical compound found in many antifungal and antiparasitic drugs that contains cancer-causing benzene, was released in a gas form, Meena said.

An investigation was ordered to establish the cause of the leak.

On May, 7 another industrial accident in the same city killed 12 people, and about 1,000 others were hospitalized due to exposure from the gas in the community around a plastics factory. Styrene gas leaked from the LG Polymers’ plant in Visakhapatnam as workers restarted the plant after a six-week coronavirus lockdown ended.

The latest incident is likely to add more grist to local public demand for closure or shifting of hazardous industries outside city limits. 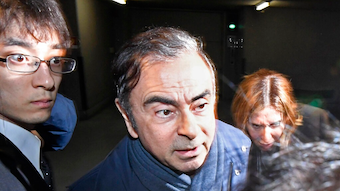 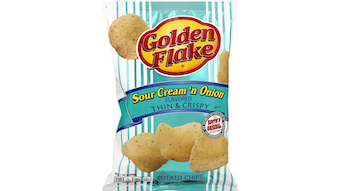 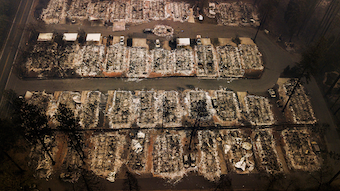