The workers got a path to full-time status in contract negotiations between the United Auto Workers union and the company. 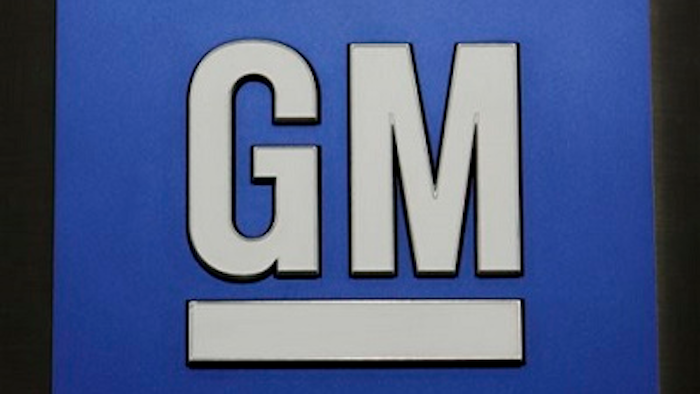 DETROIT (AP) — More than 1,350 temporary workers at 14 General Motors facilities in the U.S. will get full-time positions before the end of March, the company says.

The workers will start at $21 to $24 per hour depending on their seniority and will get improved health care benefits at a low cost, dental and vision benefits, company 401(k) contributions and annual profit-sharing checks.

Eventually they'll reach the top wage for a full-time production worker of $32.32 per hour. The manufacturing plants and other sites are in Michigan, Indiana, New York, Tennessee, Missouri, Kansas and Kentucky, GM said Wednesday in a statement.

The workers got a path to full-time status in contract negotiations between the United Auto Workers union and the company. The agreement came after a contentious 40-day strike last fall that crippled GM's U.S. production and cost the company well over $1 billion.

Temporary workers can get permanent jobs after two or three years depending on their start dates, but they start at the low end of a pay scale, so people doing the same work can end up at different pay rates.