A cellphone alert warned citizens of an “incident” at a nuclear plant just east of Toronto, but were later told it was a mistake. 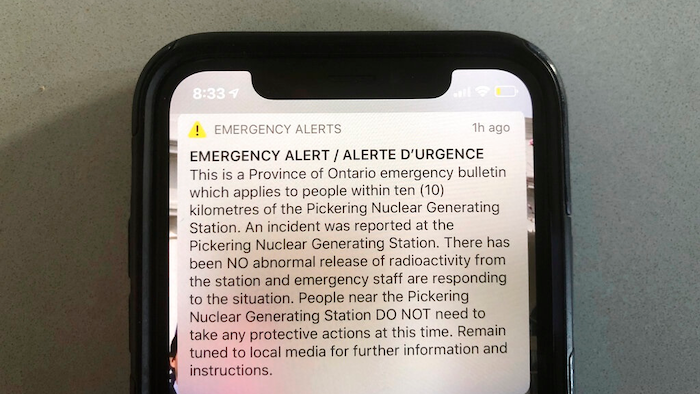 An emergency alert issued by the Canadian province of Ontario reporting an unspecified “incident” at a nuclear plant is shown on a smartphone Sunday, Jan. 12, 2020. Ontario Power Generation later sent a message saying the alert “was sent in error."
Graeme Roy/The Canadian Press via AP

TORONTO (AP) — People throughout the Canadian province of Ontario awoke Sunday to a cellphone alert warning them of an “incident” at a nuclear plant just east of Toronto — only to later be told the message was a mistake.

The message, which was transmitted throughout the nation's most populous province, was accompanied by a shrill emergency broadcast noise. It said an unspecified event had occurred at the Pickering Nuclear Generating Station. There was no abnormal release of radioactivity, it added, and people did not need to take protective action.

More than an hour later, utility officials sent another message saying the alert “was sent in error" and that there was “no danger to the public or environment.”

"No further action is required,” said the message, which was also sent to television screens.

The alert went out during a routine training exercise being conducted by the Provincial Emergency Operations Centre, Ontario Solicitor General Sylvia Jones said in a statement that apologized for the mistake.

She said the government had started a full investigation and would "take the appropriate steps to ensure this doesn't happen again.”

Jim Vlahos, a 44-year-old Toronto man, awoke to the alert and quickly made a hotel reservation more than 60 miles away in Niagara Falls. He said he figured he would go as far west as possible and then cross the border.

“Having watched ‘Chernobyl’ didn’t help," he said, referring to the HBO show about the 1986 nuclear disaster in the Soviet Union. "The lack of communication following the alert didn’t help either," he said.

“I have no problem leaving my phone on for these types of alerts," Vlahos said. “But I would expect some more info from the government so I wouldn’t have to overreact the way I did."

Many people slept through the first alert and saw it was a false alarm by the time they woke up.

Jonathan Davies, also 44, was taken aback when he spotted the alert while driving. But he waited until after he picked up his Tim Hortons coffee to check the news.

“I can’t cope with much until I have my coffee, at least a few sips,” he said. “I got scared and went online but found no information.” He later saw the the follow-up alert that indicated it was a false alarm.

Scott Pelton, a 48 year-old Toronto resident, wondered if was a cyber attack.

"Could be sign of a hack or could just be an innocent mistake? But is a mistake like that possible?" Pelton said.

Pickering Mayor Dave Ryan said he was "very troubled” by the message. He said on Twitter that he spoke to provincial officials and demanded an investigation.

Toronto Mayor John Tory joined him, tweeting that there were "far too many unanswered questions" about the warning that was sent across the province of 14 million people.

“When we have continuous problems in these systems, then we have a lack of trust and people begin to ignore them. So that's the biggest fallout from this scenario," he said.

The U.S. Department of Homeland Security’s inspector general recommended changes to the emergency alert system in the United States after Hawaii officials in 2018 mistakenly warned the public about a nonexistent incoming ballistic missile. An employee at the Hawaii Emergency Management Agency sent the missile alert to cellphones and broadcasters, triggering panic until the agency sent another message 38 minutes later notifying people it was a false alarm.

Pickering, which opened in 1971, was scheduled to be decommissioned this year, but the provincial government committed to keeping it open until 2024. Decommissioning is now set to start in 2028.

The plant generates 14% of Ontario's electricity and is responsible for 4,500 jobs across the region, according to Ontario Power Generation.

The station has experienced several earlier incidents. In 2011, a pump seal failure caused the spill of more than 19,200 gallons (73,000 liters) of demineralized water into Lake Ontario, though with no significant risks to public health, according to local authorities.

In 1994, the plant automatically shut down after a faulty valve caused 132 tons of heavy water to spill. It was the first time a Canadian nuclear reactor had to use its emergency core cooling system to prevent fuel overheating. 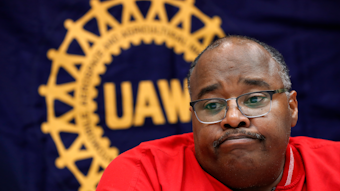 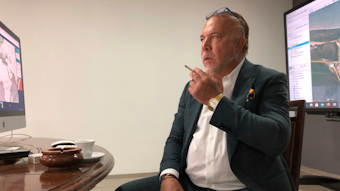 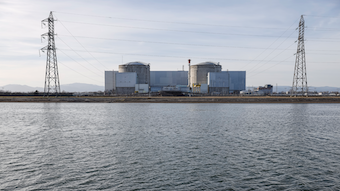 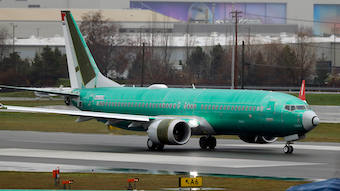 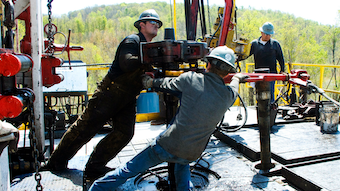