Kathryn Spiers, a security engineer, said Google fired her after she created a pop-up notification for employees to inform them of their labor rights. 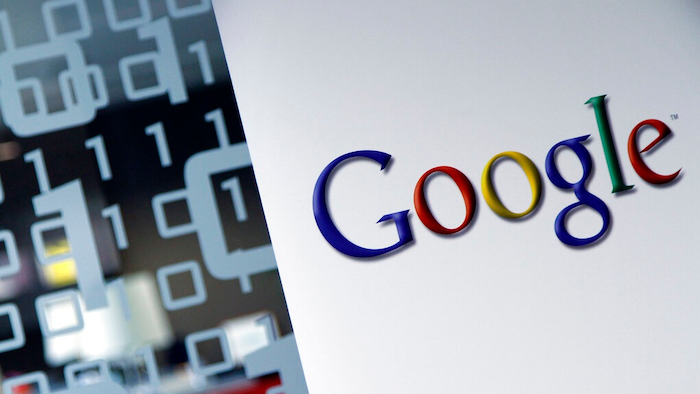 This March 23, 2010, file photo, shows the Google logo at the Google headquarters in Brussels. A fifth former Google worker has filed a complaint with federal regulators accusing the company of improperly firing employees for labor organizing activity. Kathryn Spiers, a security engineer, said Google fired her after she created a pop-up notification for employees to inform them of their labor rights.
AP Photo/Virginia Mayo, File

Kathryn Spiers, a security engineer, said Google fired her after she created a pop-up notification for employees to inform them of their labor rights.

In late November, Google fired four other workers for what the company said were violations of its data security policy. Those workers say they don't believe they violated company policies and that Google was really firing them because they were all involved in various organizing activities at the company. Google disputes that.

Google is known for having one of the most outspoken workforces in tech. Employees have pushed back on issues ranging from the company's handling of sexual misconduct allegations to its contracts with federal agencies.

But lately, some workers say, the company has been losing patience with its traditionally open culture and is cracking down on labor organizing.

Spiers wrote in a post published on Medium that part of her job was to create browser notifications to remind employees of company policies. After The New York Times published a report revealing that Google had hired a consulting firm traditional known for being anti-union, Spiers created a pop-up that told employees they were allowed to participate in “protected concerted activities."

The notification showed up when employees visited the consulting group’s website.

Google says Spiers was fired because she “misused a security and privacy tool to create a pop-up that was neither about security nor privacy,” according to an email sent by vice president Royal Hansen and provided by a Google spokesperson.

Spiers did not have authorization for the pop-up, Hansen wrote, and said that the “decision would have been the same had the pop-up message been on any other subject.”

Under a settlement Google reached with the National Labor Relations Board in September, the company agreed to post notices to remind employees of their federal rights.

Spiers’ notification did just that, she wrote.

“During my time on the security team, I’ve had many conversations about the importance of maintaining user trust,” Spiers wrote. “My code — a small notification about employee rights — does not reduce trust.”

Spiers had been involved in organizing at Google, she wrote on Twitter, including employee resistance to the company working with Customs and Border Patrol.

The five workers have filed unfair labor practice complaints with the NLRB.

The Future of Manufacturing Training