Mexican negotiators have said they stood firm in opposition to the idea of letting in foreign inspectors out of sovereignty principles. 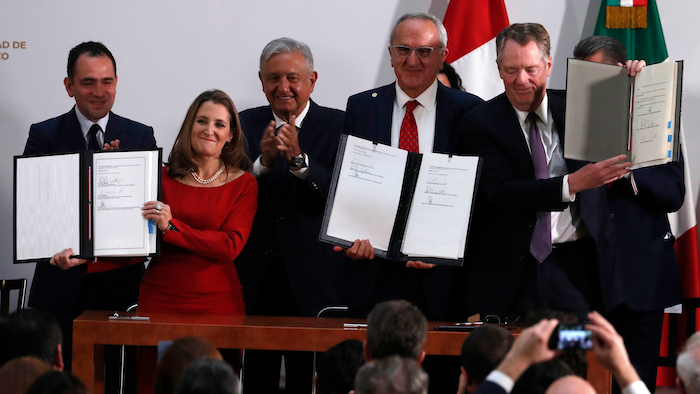 MEXICO CITY (AP) — Mexico’s trade negotiator for North America said Sunday that Mexico categorically opposes allowing foreign labor inspectors to operate in the country, saying that was not contemplated in the recent agreement with Washington and Ottawa on the USMCA pact to replace the North American Free Trade Agreement.

Jesús Seade was flying to Washington to meet with U.S. Trade Representative Robert Lighthizer and U.S. lawmakers to express his country’s “surprise and concern” over language in implementation legislation introduced Friday in the U.S. Congress calling for the posting of up to five labor attaches to monitor Mexico’s labor reform.

Seade, an undersecretary in the Foreign Relations Department, said on Twitter that while the proposed attaches exact functions are not yet clear, “Mexico will NEVER accept them if it is in any way about disguised inspectors, for one simple reason: Mexican law prohibits it.”

Mexican negotiators have said they stood firm in opposition to the idea of letting in foreign inspectors out of sovereignty principles. Instead the agreement signed Dec. 10 in Mexico City called for three-person panels to field any disputes, with the panels including one person from Mexico, one from the United States and a person from a third country chosen by mutual consent.

After Seade raised objections Saturday to the language in the U.S. legislation and announced his sudden trip to Washington, critics suggested he and others in President Andrés Manuel López Obrador’s government had overlooked something in the trade agreement and approved it too hastily.

Addressing 'that criticism, Seade said there was no hidden “fine print” in the deal and the language on labor attaches in the U.S. legislation did not come from its text. He called it a “concession to the hard-liners in Congress ... which should have been advised about and expresses mistrust.”

“It is a very good agreement for Mexico: Much was obtained in the trilateral,” he added. “That’s why the U.S. needs ‘extras’ to sell it internally that WERE NOT PART OF THE PACKAGE.” 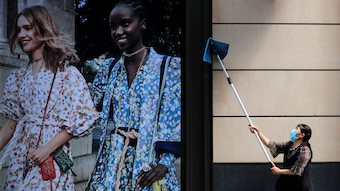 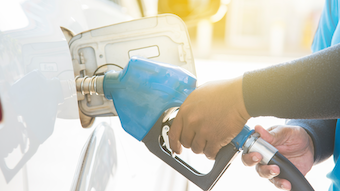 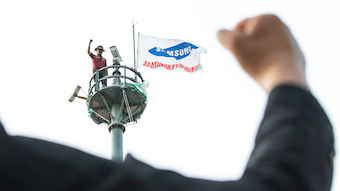 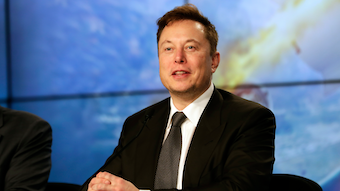 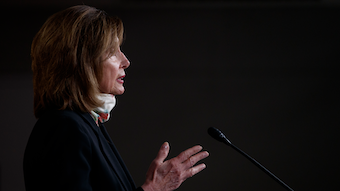 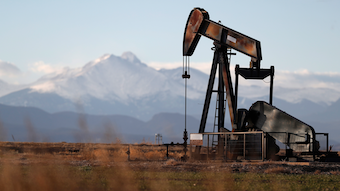 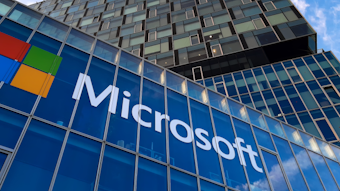 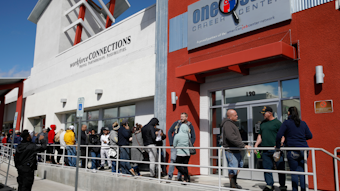 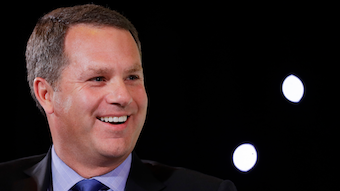 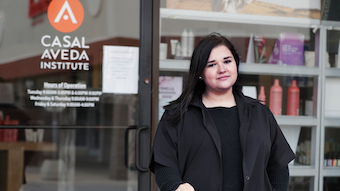 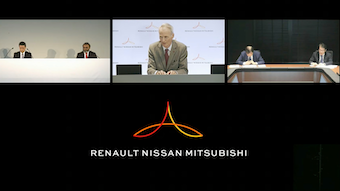 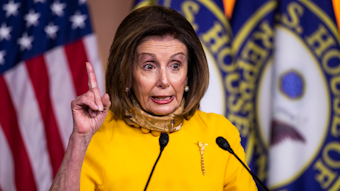 Formal talks on the next phase of the federal coronavirus response are absent from the agenda.
May 27th, 2020
Follow Us
Most Recent