Investigators conducted more than 100 interviews and concluded that the fire started in a building where large rolls of paper were stored. 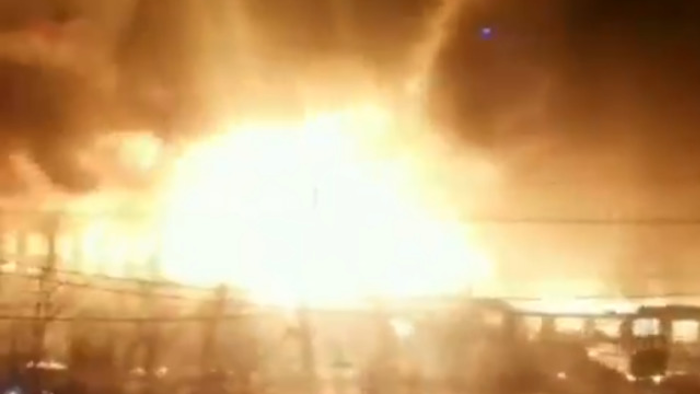 A still from a video taken by local EMS as they pulled up to assist the 8-alarm fire at the Marcal Paper Company in Elmwood Park, New Jersey.
Hatzolah NorthJersey, @HatzolahEMS

The Bergen County Prosecutor's Office says arson isn't suspected in the Jan. 30 blaze at the Marcal plant in Elmwood Park. But for now the cause will be classified as undetermined, barring any new information.

Investigators conducted more than 100 interviews and concluded that the fire started in a building where large rolls of paper were stored. But efforts to determine what sparked the blaze were greatly hampered by the extensive damage the fire caused at the site. 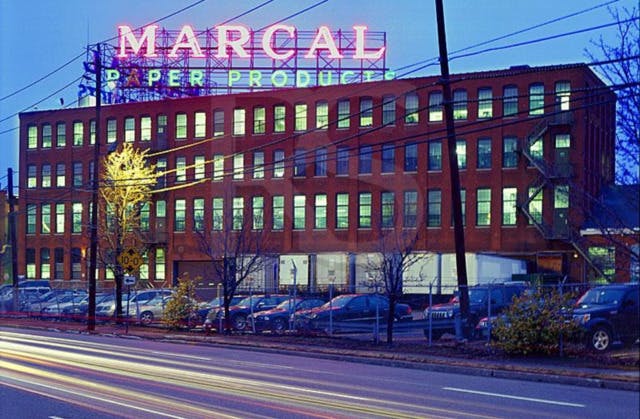