Illinois and Lake County are suing the owner of a Chicago-area silicone factory that exploded last month, seeking to force the company to identify the nature and extent of chemical pollution in the area and limit the environmental impact of the deadly blast. 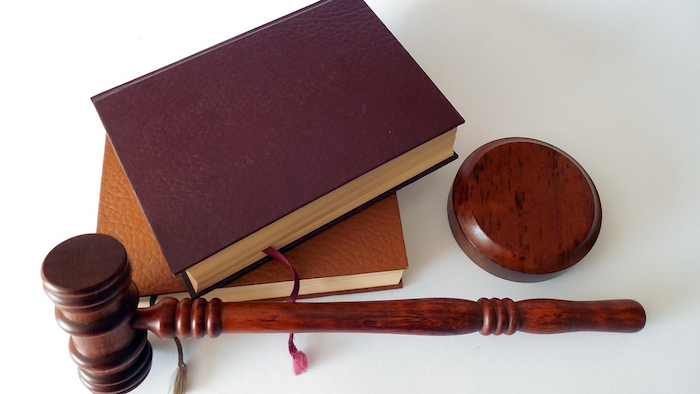 Illinois and Lake County are suing the owner of a Chicago-area silicone factory that exploded last month, seeking to force the company to identify the nature and extent of chemical pollution in the area and limit the environmental impact of the deadly blast.

"This explosion was tragic, and my thoughts are with the families who lost loved ones as a result," said Raoul. "As the community continues to recover from the trauma of this event, I have filed this lawsuit to protect residents and the environment from any chemical contamination."

The lawsuit alleges the May 3 explosion released an unknown amount of chemicals into the environment, causing air contamination. Four factory employees were killed in the blast.

In addition, chemicals and water used to fight the fire leaked into the storm sewers, which polluted a wetland and Osprey Lake about a mile away, according to the complaint.

AB Specialty officials said they are shocked and disappointed by the lawsuit and that the company has cooperated in the cleanup effort.

"(For) nearly a month we have worked in full partnership with all regulatory, state, local and federal agencies on our shared goals of securing the site, protecting the Waukegan community, and ensuring it is safe for our employees to return to work," the company's officials said in a statement.

"Beyond the immediate devastation caused by this catastrophic explosion, our investigation has identified the release of chemicals impacting the environment and visible impacts to nearby wetlands and Osprey Lake," Illinois EPA Acting Director John J. Kim said in the statement, adding that the legal action is "an important step to ensure the full extent of contamination is identified and proper remediation is made."

U.S. Train with Deadliest Record to Get Faster 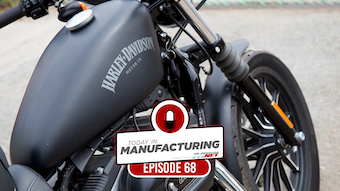 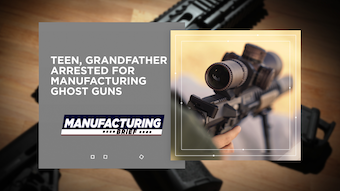 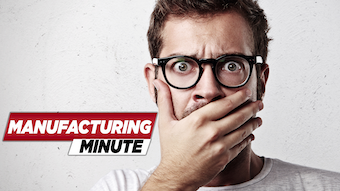 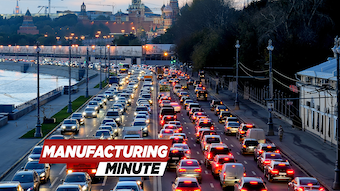 As well as antilock brakes and standard safety belt features.
May 19th, 2022 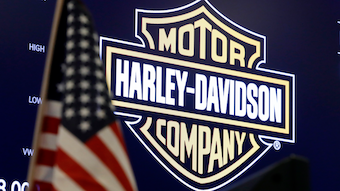 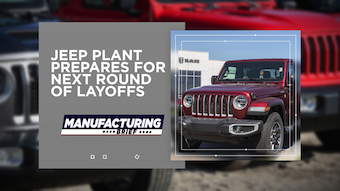 Separate electric and gas companies could each employ 10,000 workers by next year.
May 16th, 2022
Follow Us
Most Recent