U.S. Steel To Lay Off More Than 350 at Indiana Tin Mill

U.S. Steel says it will lay off more than 350 workers in East Chicago, Indiana, as it plans to temporarily close its tin mill.

Company spokeswoman Sarah Cassella tells The Times in Munster that layoffs will begin in mid-March. She declined to comment on how long the plant will be closed for.

Steel industry analyst Charles Bradford says the effect on other area mills should be muted, with tin products making up only 2 percent of the steel market.

U.S. Steel has announced roughly 1,300 layoffs across the country this month. That includes the planned idling of plants in Ohio and Texas and the permanent shut down of a southern Illinois coke-making plant. 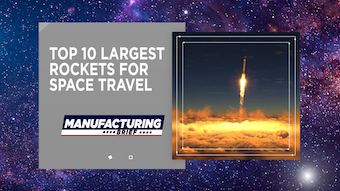