The civil trial before a federal district court in New York City involves an Oklahoma man injured in a 2014 crash of his 2003 Saturn Ion. 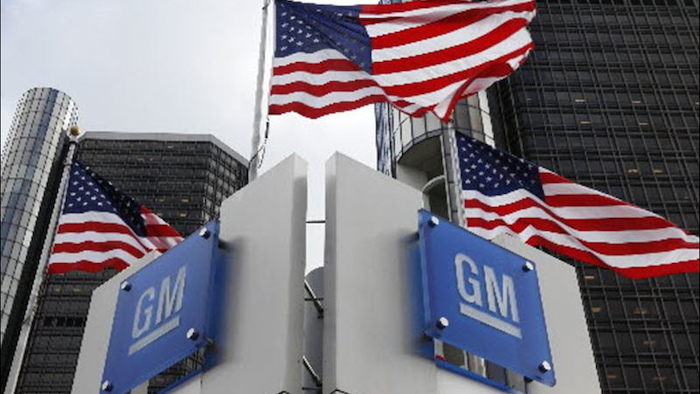 A key lawsuit in the ongoing controversy over faculty General Motors ignition switches is scheduled to begin next week.

The civil trial before a federal district court in New York City involves an Oklahoma man injured in a 2014 crash of his 2003 Saturn Ion.

But, as the Associated Press reports, it will also serve as a bellwether for hundreds of additional claims stemming from GM's defective switches.

GM recalled 2.6 million vehicles in 2014 due to ignition switches that could inadvertently slide into the "off" position and disable critical safety features, but an investigation found that the company was aware of the problem years beforehand.

A fund set up by the Detroit automaker attributed 124 deaths and 275 injuries to the defects. In addition, the company was fined $35 million by federal highway regulators and settled criminal charges with the Justice Department for $900 million.

They include a lawsuit filed by Robert S. Scheuer, who alleged that his airbags failed to deploy when his vehicle struck two trees off an Oklahoma highway.

"For years and years, GM, including to some of my clients, would say, 'Look, this accident is your fault. Take $75,000 even though your family is dead,'" Texas attorney Bob Hilliard — who represents Scheuer as well as the 1,300 cases settled in September — told the AP.

GM said that the Scheuer case is the first of six trials scheduled to take place this year that will establish parameters for settlements with 217 pending cases in the U.S. and Canada.

The company argued that Scheuer's injuries shouldn't be blamed on the ignition defect.

"It's our belief that the air bags weren't designed to deploy in the accident that he had," GM spokesman Jim Cain told the AP.