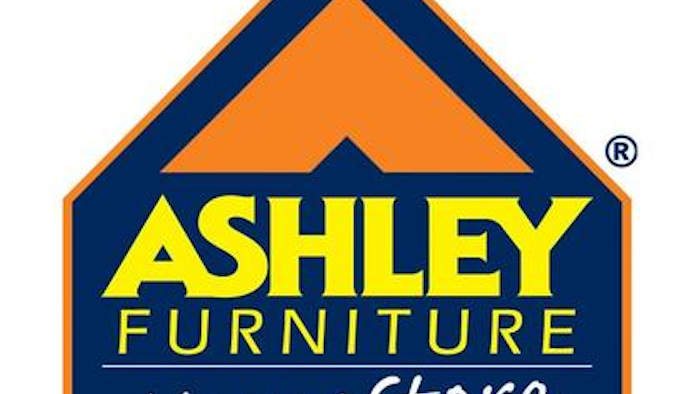 The allegations carry proposed fines of $431,000; the Occupational Safety and Health Administration previously fined the nation's largest home decor retailer more than $1.8 million and placed the company under its Severe Violator Enforcement Program.

The latest violations, which stemmed from an April inspection, found that Ashley failed to protect workers from moving machine parts. OSHA officials said employees risked amputation each time the machines were serviced.

In January, OSHA cited Ashley for 38 safety violations with fines totaling more than $1.7 million. A probe into a March amputation injury resulted in additional penalties of $83,200. Inspections are also pending at the company's facilities in California, Mississippi, North Carolina and Pennsylvania.

Ashley contested all citations and said that it strongly disagrees with OSHA's conclusions.

The dispute will be contested before the Occupational Safety and Health Review Commission. A hearing date has not been scheduled.