Yes, this is already happening. 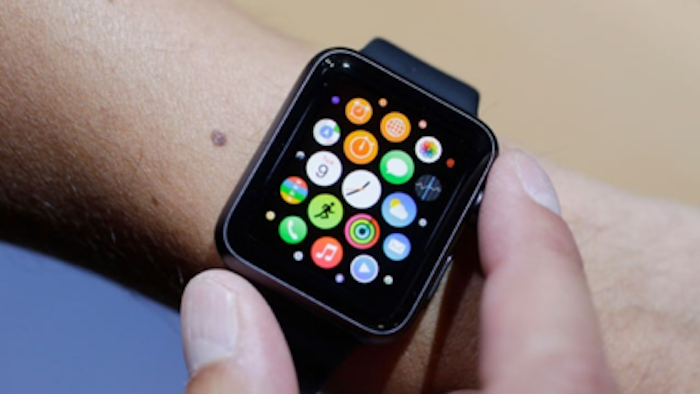 Just days after Apple unveiled its new smartwatch and more than a month before it officially goes on sale, reports say consumers can already get a fake one from Chinese vendors.

The fake watches mirror the design of the Apple Watch–ads on Chinese e-commerce websites appear to use photos of the genuine article–but they largely run on Android software.

They're also a fraction of the cost of the Apple Watch, which starts at $349 and can range into the thousands. One knockoff sold by the Alibaba Group’s Taobao website starts at 288 yuan, or the equivalent of $45.

The smartwatch sales from websites and markets provide just the latest example of the growing efficiency and skill of workers producing complex counterfeit goods in China.

Alibaba, in particular, came under fire from Chinese regulators over sales of counterfeit goods. The head of the State Administration for Industry and Commerce said this week that the country should record e-commerce firms that break counterfeiting rules and increase fines for future violations.