In the company's Q3 earnings presentation, CEO Dan Florness was candid about just how bad matters are for importing overseas product. 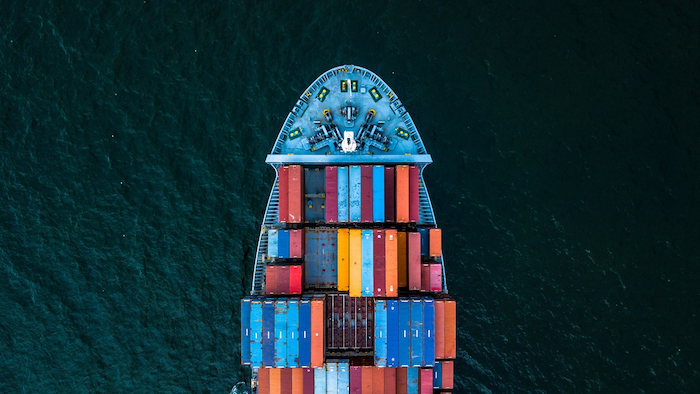 Unless you’ve been living under a rock, you’re well aware that supply chains in numerous product markets are experiencing historically bad backlogs, disruptions and general volatility amid factors including needed labor and material shortages, and the ongoing COVID-19 pandemic.

Various publicly-traded industrial distributors have touched on their supply chain challenges in quarterly earnings reports since the pandemic began in March 2020, but in industrial supply commodity market such as fasteners, recent commentary illustrates just how bad the situation is.

Fastenal — No. 4 on Industrial Distribution’s 2021 Big 50 List — reported its 2021 Q3 earnings on Oct. 12, and in its follow-up earnings call with analysts, CEO Dan Florness and CFO Holden Lewis were forthright in detailing the company’s current challenges in procuring and moving fastener inventory where it’s needed, as well as the role that inflation has had.

“As you read about in the paper and as I've seen in some of the write-ups and I've seen from some of our peers and some of our other industries, the product and shipping cost inflation is not just high, it's brutally high,” Florness said in his opening remarks. The chaos and the impact, not just from a financial perspective, but from the toll it takes on our human capital, is immense.”

Specific to Fastenal, Florness said the company’s inventory resources of domestically-sourced product are “at a very good spot,” but it’s the overseas imports that is another story. 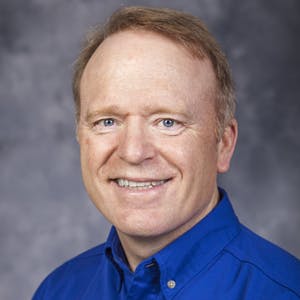 Florness“It’s crushingly bad right now on a product coming in that has to go through a port, and we’re not immune to that,” he stressed. “The buffer we're building into our supply chain for import is dramatic and it's measured in weeks, not in days. I honestly don't know how this is going to work its way out because a lot of capacity was taken out from the steamship lines last year and part of the issue is the capacity just isn't there. So is this something that's part of our new normal that we're going to have this kind of consternation and we need to build an extra 30 or 45 days of time into the supply chain.”

Florness added that the risk of building in all that extra lead time is in when conditions inevitably flip — leaving those same importers with immense overstock. For a company the size of Fastenal — which Florness said sells $13 million worth of inventory daily — if those lead times suddenly shrink by three or four weeks, that inventory value could total as much as $250 million very fast.

Florness noted that, in August, total transit times for deliveries — including both transit time to the port and average time discharged from port to destination — hit a Fastenal record of 58 days, and that figure was trending even higher as of the update the company received at the end of September. He compared to conditions just prior to the pandemic in Q1 2020, when that number was in the 30s.

“The thing that jumps out the most for me is 35 percent of our containers coming in in the third quarter — we actually couldn't get them to the destination because they weren't available because there's such a shortage of containers,” Florness said. “(They) had to be manually unloaded at the port, loaded on a semi and driven to our distribution center.”

That container shortage creates an added layer of logistical expense in having to move product off a ship and onto a semi and drive it across North America instead of the container it came in going on a train.

“I have never seen the supply chain this screwed up”

Florness’ commentary directly correlates with the sentiment given by survey respondents in FCH Sourcing Network’s September Fastener Distributors Index, released Oct. 7. As they have for the past few months, commentary focused on supply chain chaos. Here’s a sample of anonymous comments from it:

Florness said Fastenal has seen a four-fold increase in container costs year-over-year as of the end of its Q3 (ended Sept. 30), and if that additional logistics expense is factored in, it’s closer to six-fold. He added that the only silver lining of that aforementioned 35 percent figure for the quarter is that it was 45 percent in August and down to 28 percent in September.

“I don't know if it's coming down and it's going to continue that trend, because one month isn't a trend,” he said. “It's a data point, but that's been a brutal piece of the inflation as well.”

CFO Lewis said with inflation continuing to rise over the course of the July-September period — particularly for overseas containers and shipping services — Fastenal has a range of efforts underway to mitigate the impact of inflation on its customers’ costs. Further price actions may be necessary for Q4, he noted.

What about the little guys?

Obviously, Fastenal has the size and resources to absorb and deal with these supply chain and inflation impacts and keep on growing. In Q3, the company’s total sales of $1.55 billion jumped nearly 10 percent year-over-year and gained 3.1 percent from Q2, while total profit of $244 million likewise improved 9.9 percent.

Florness acknowledged that companies without a deep and robust supply chain like Fastenal aren’t fairing as well.

“There is a struggle that's going on in the marketplace if you don't have as deep and as robust of a supply chain, and as many different places that tap into alternatives as we do,” he said. “With our trucking network, we're able to move some stuff around that our competitors can't do because our product is incredibly expensive to move, and it's expensive for us too, but it's less expensive because we're more efficient at it.

“I think the biggest risk for some of the smaller, and the folks that don't have as deep a supply chain ... is some of that fill-in buying activity of stuff that's imported by others — that product is becoming more scarce in the marketplace, which I believe puts us in an even better position to be serving our customer and not going through Herculean efforts to make it happen.”

Fastenal was the first publicly-traded Big 50 List industrial distributor to report its Q3 earnings, and it'll be interesting to see what companies in this space have to say about the supply chain challenges as well. One has to assume the sentiment will be largely similar across the board, though certain nuances surely exist from one product market to another.