Plummeting oil prices over the last several months have left analysts scrambling to figure out where the market is heading. Now some members of oil-rich, Middle Eastern nations are chiming in on where they see the oil industry moving. 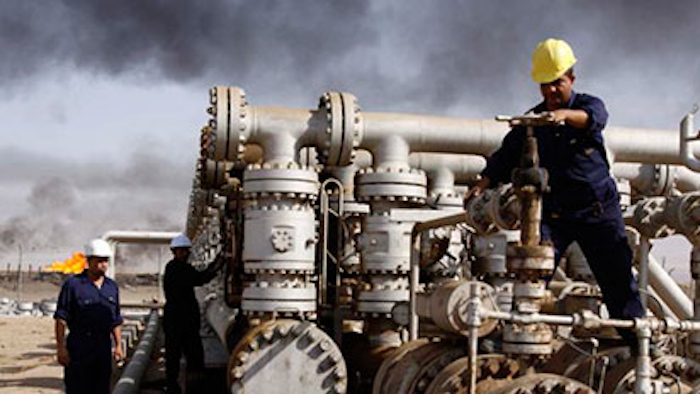 Plummeting oil prices over the last several months have left analysts scrambling to figure out where the market is heading. Federal officials estimate the prices of crude oil will fall slightly this year compared to late 2014 before rebounding in 2016. Now some members of oil-rich, Middle Eastern nations are chiming in on where they see the oil industry moving.

In a recent USA TODAY article, Saudi billionaire Prince Alwaleed bin Talal told the publication that the industry won’t see $100-a-barrel oil again. When asked about what is moving prices and whether it is a supply or demand story, the prince said:

It is both. We have an oversupply. Iraq right now is producing very much. Even in Libya, where they have civil war, they are still producing. The U.S. is now producing shale oil and gas. So, there's oversupply in the market. But also demand is weak. We all know Japan is hovering around 0 percent growth. China said that they'll grow 6 or 7 percent. India's growth has been cut in half. Germany acknowledged just two months ago they will cut the growth potential from 2 to 1 percent. There's less demand, and there's oversupply. And both are recipes for a crash in oil. And that's what happened. It's a no-brainer.

Additionally, as far as prices continuing to fall, the prince explained:

If supply stays where it is, and demand remains weak, you better believe it is gonna go down more. But if some supply is taken off the market, and there's some growth in demand, prices may go up. But I'm sure we're never going to see $100 anymore. I said a year ago, the price of oil above $100 is artificial. It's not correct.

In a CNNMoney interview this week, UAE energy minister, Suhail Mohammed Faraj Al Mazroui, talks to John Defterios about the effect of oversupply on the oil market:

WHAT DO YOU THINK?

Will crude prices remain low for now? Was $100-a-barrel an inflated price for oil? Where do you think the market is heading? Tell us what you think by leaving your comments below.

Easy installation, enhanced leak detection, constant purity monitoring, and simplified functionality help ensure that your operation sees all the benefits of higher quality water every day and in every application. Watch this new video to learn more.
Oct 1st, 2021