The long-hauled carrier is expanding its cargo flight capacity.

A shipment is offloaded from an Emirates Airlines Boing 777 at the Dubai International Airport in Dubai, United Arab Emirates on Feb. 21, 2021.
AP Photo/Kamran Jebreili, File

Emirates previously announced a $1 billion investment to its cargo flights, including buying two new Boeing 777s and converting 10 Boeing 700-300ER passenger planes into freighter aircraft. The two new aircraft joined Emirates' fleet in 2022, while the conversions are scheduled to begin in 2023.

"This order reflects Emirates' confidence in air freight demand and overall aviation sector growth," said Sheikh Ahmed bin Saeed Al Maktoum, Emirates chairman and CEO. "It lays the ground for our continued growth, which is driven by the reach of our diverse global network."

Emirates, a state-owned airline based at Dubai International Airport, the world's busiest for international travel, has a current fleet of 118 double-decker Airbus A380s and 134 Boeing 777s.

While the deal is valued at over $1.7 billion, airlines and manufacturers typically negotiate discounts on bulk purchases. 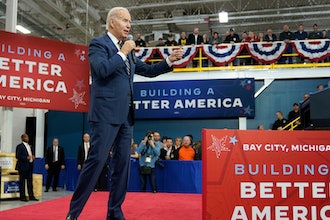 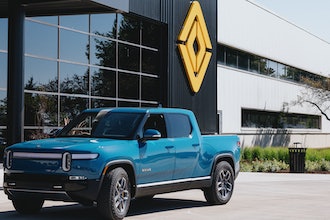 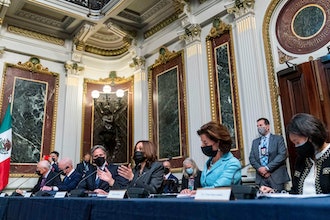 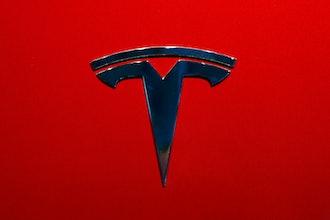 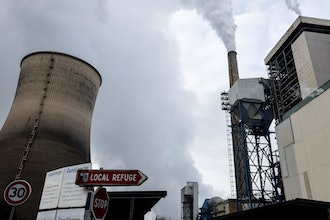 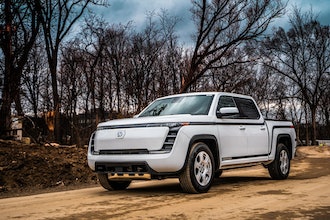 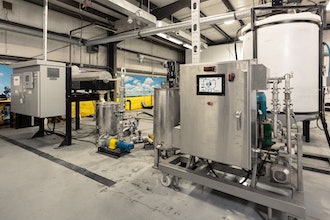 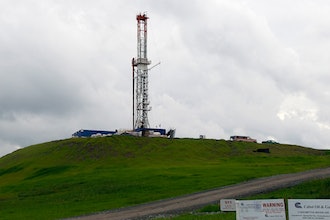 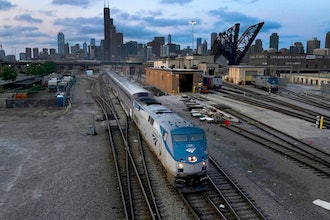 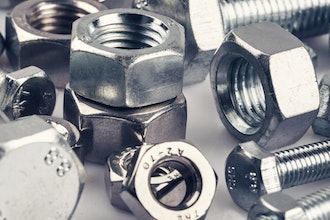 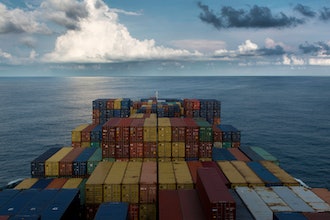 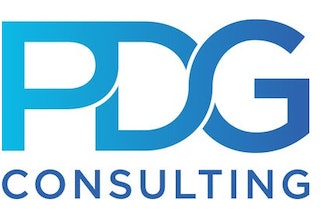 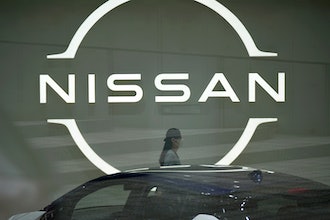 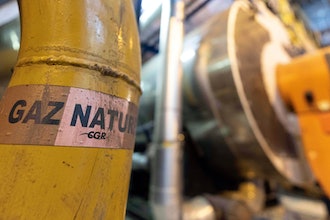