Inflation in prices of industrial raw materials surged to a 13-year high. 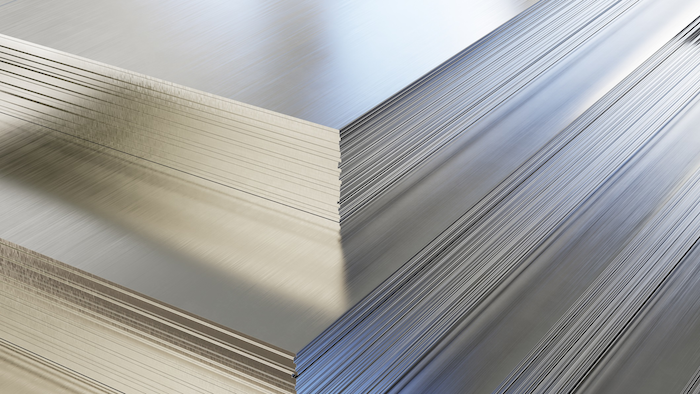 BEIJING (AP) — The Chinese government said Wednesday that it will release copper, aluminum and zinc from stockpiles to increase market supplies in a fresh effort to restrain surging prices that officials warn might disrupt a business revival.

Wednesday’s announcement comes after inflation in prices of industrial raw materials surged to a 13-year high of 9% over a year earlier in May. The move by the State Bureau of Grain and Material Reserves was reported by state TV, which gave no details of when or how much would be released.

Cabinet officials have warned the price surge will hurt smaller and private companies that haven’t fully recovered from last year’s plunge in activity due to anti-coronavirus controls.

The price surge is “creating headwinds for corporates and will likely squeeze profitability in downstream industries and dampen corporate investment,” said Tommy Wu of Oxford Economics in a report.