Target to Spend $2B+ at Black-owned Businesses

It will also introduce a dedicated team to help Black-owned suppliers scale their businesses to work with mass chains. 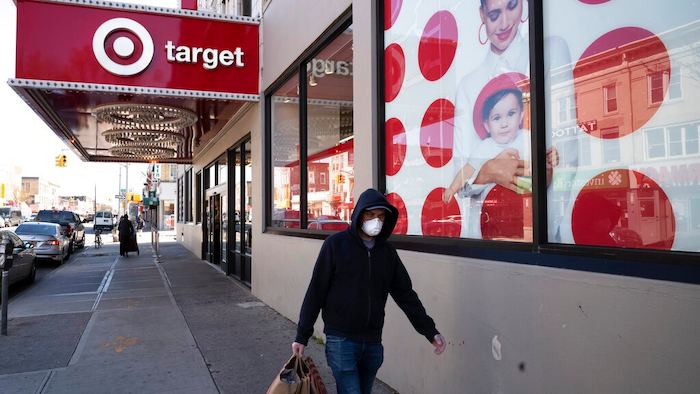 In this April 6, 2020 file photo, a customer wearing a mask carries his purchases as he leaves a Target store during the coronavirus pandemic, in the Brooklyn borough of New York. Target says it will spend a a total of more than $2 billion at Black-owned businesses by 2025 as part of its effort to advance racial equity. As part of its program, the Minneapolis-based discounter will add products from more than 500 Black-owned businesses across all types of merchandising areas.
AP Photo/Mark Lennihan, File

NEW YORK (AP) — Target will spend a total of more than $2 billion at Black-owned businesses by 2025 as part of its effort to advance racial equity.

That's a significant increase in overall spending on Black-owned businesses, according to Target, though it declined be more specific Wednesday.

The Minneapolis retailer will add a broad spectrum of products from more than 500 Black-owned businesses and will increase its spending at more Black-owned companies, from marketing to construction.

It will also introduce new resources, like a dedicated team to help Black-owned suppliers scale their businesses to work with mass chains. The Forward Founders program builds off Target's accelerator program that helps entrepreneurs.

Target and other corporations are expanding ties with Black-owned suppliers, rethinking marketing and embracing other initiatives in the aftermath of the death of George Floyd last summer that led to protests nationwide against policy brutality and racial inequity.

The trial of former police officer Derek Chauvin, charged with second-degree murder and third-degree murder in Floyd’s death, is underway in Minneapolis.

“We have a rich history of working with diverse businesses, but there's more we can do to spark change across the retail industry, support the Black community and ensure Black guests feel welcomed and represented when they shop at Target," said Christina Hennington, executive vice president and chief growth officer in a prepared statement. 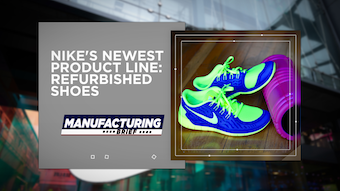