It is the company's second largest order of JLTVs. 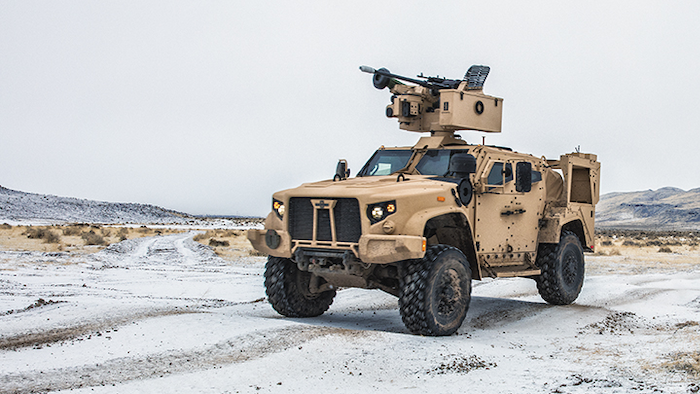 The Oshkosh Defense JLTVs will be supplied to the U.S. Army, U.S. Navy, U.S. Marine Corps, and U.S. Air Force along with a select group of NATO and non-NATO allies.

This is the second largest order of Oshkosh Defense JLTVs, with a contract value of $911 million.

The Oshkosh Defense JLTV is designed for the future battlefield with reconfiguration capabilities to meet the demands of the Warfighter’s evolving mission requirements. It offers the world’s only light tactical vehicle with the protection, off road mobility, network capability and firepower options to maneuver with combat formations.

As part of this order, 59 vehicles will be delivered to NATO and non-NATO allies – including Lithuania, North Macedonia, and Brazil.