Clorox Prospers in a World Sheltered in Place

Its cleaning products division saw a 33% jump in sales. 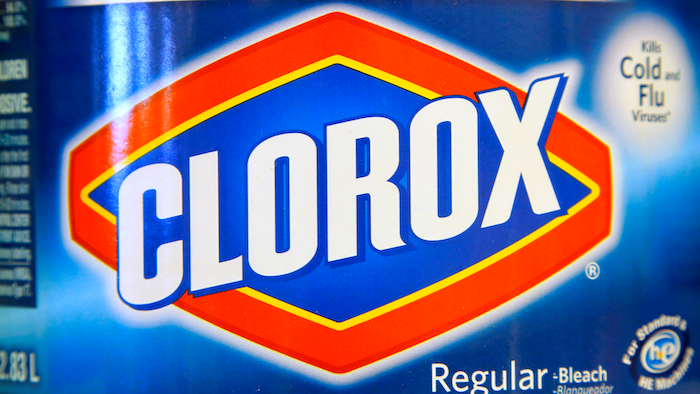 Sales at Clorox jumped 22% in its most recent quarter with millions of people growing more vigilant about cleaning routines in the pandemic. The company also announced Monday that Linda Rendle will become its CEO in September.

There was a 33% jump in sales within the company division that sells cleaning products.

People have loaded pantries with disinfectant wipes and sprays, pushing overall sales up to $1.98 billion for the three months ended June 30. That's up from $1.62 billion a year earlier.

Clorox Co., based in Oakland, California, posted a profit of $310 million, or $2.41 per share. That's better than the $2 per share Wall Street predicted.

For the fiscal year, Clorox anticipates sales growth ranging from flat to low single digits, reflecting sustained demand through the first half of the year, and a deceleration in the back half, which would have a tough comparison to the initial months of the outbreak.

Clorox's promotion of Rendle to CEO is effective on Sept. 14. The 42-year-old is currently president of the company.

She replaces Benno Dorer, 56, who will hold on to his position as executive chairman. Dorer has been CEO since November 2014 and was appointed chair of the board in August 2016. 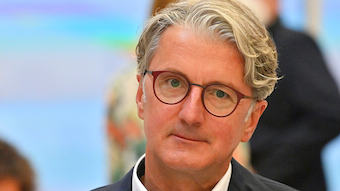 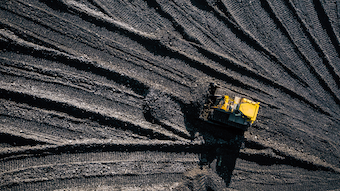 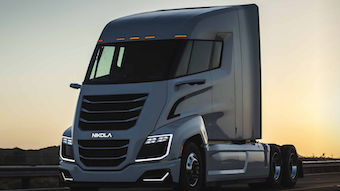 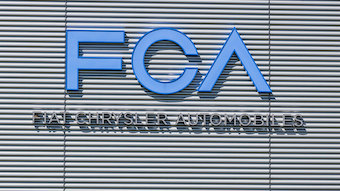 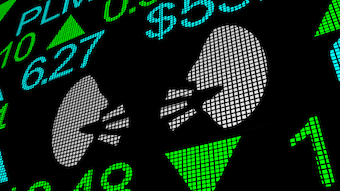 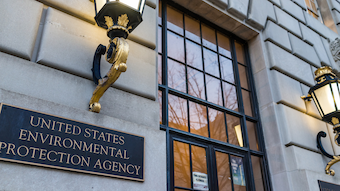 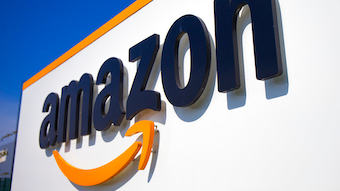 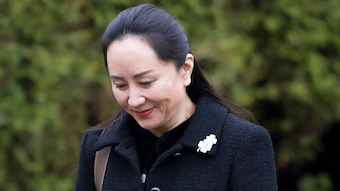 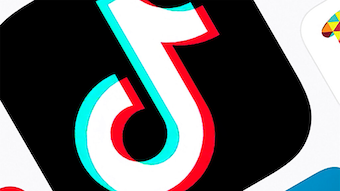 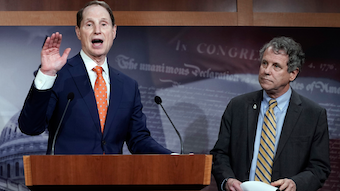