The US Department of Labor's Apprenticeship: Closing the Skills Gap grant program has awarded grants to 28 public-private apprenticeship partnerships. 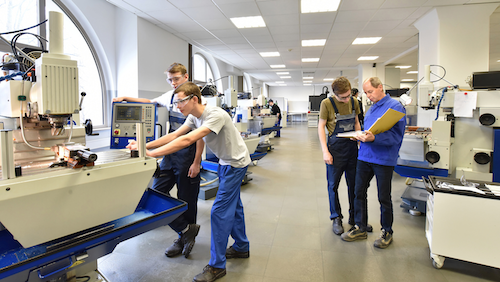 RALEIGH, NC — The U.S. Department of Labor on Tuesday announced the awarding of grants to 28 public-private apprenticeship partnerships totaling nearly $100 million through the Apprenticeship: Closing the Skills Gap grant program. These grants will support large-scale expansions of apprenticeship in industries including advanced manufacturing, healthcare and information technology. 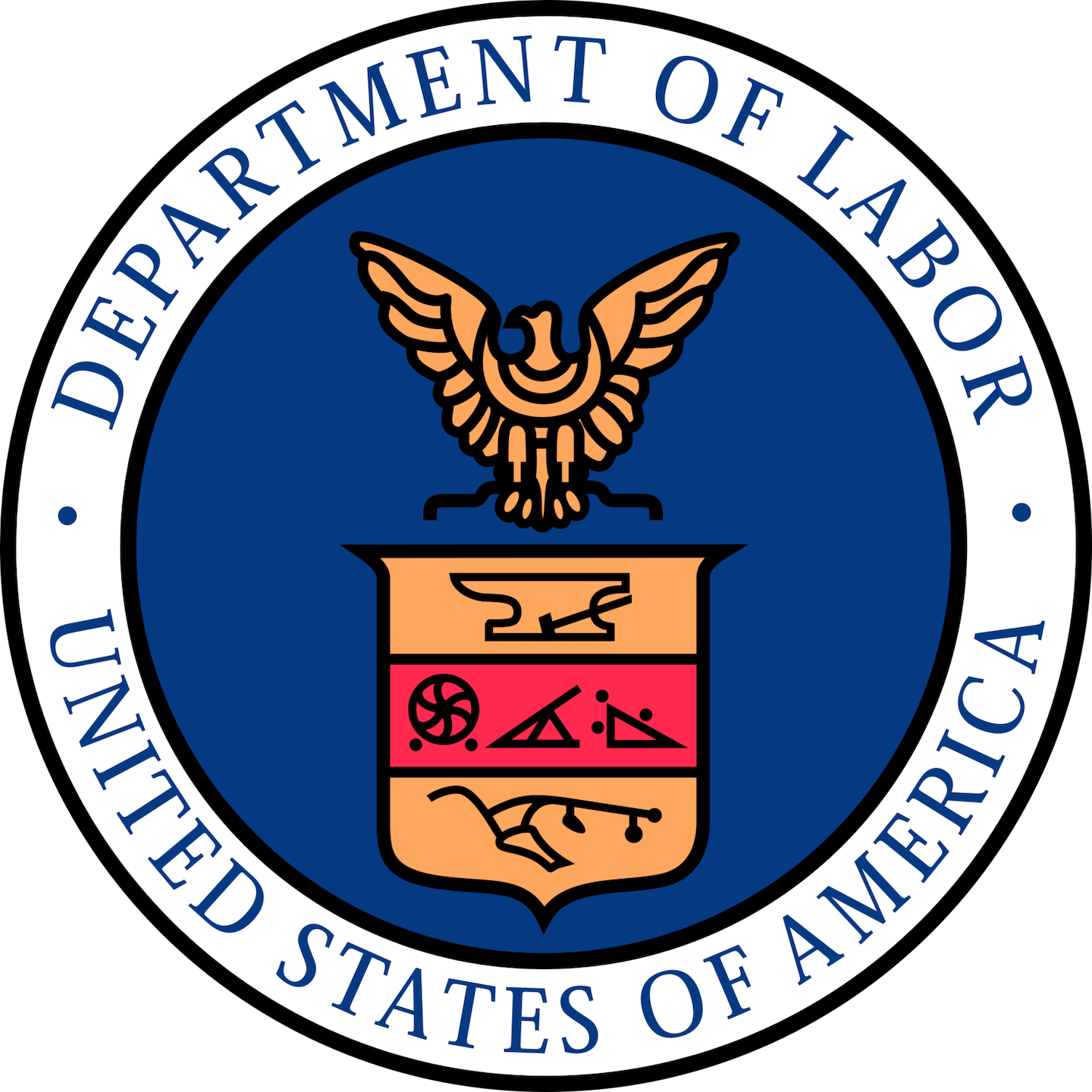 "These grants will further the Administration's efforts to expand apprenticeships. For Americans who want an alternative to the traditional bachelor's degree, apprenticeships are a way to learn valuable skills that lead to good paying careers," said U.S. Secretary of Labor Eugene Scalia. "Companies across the country tell me that their greatest challenge today is finding the skilled workers they need. This funding will bolster America's competitiveness by adding more skilled workers to fill millions of open jobs today and in the future."

Secretary Scalia made the announcement during a trip to North Carolina State University, one of the grantees.

The Apprenticeship: Closing the Skills Gap grant program will support the training of more than 92,000 individuals in new or expanded apprenticeship programs for a range of employers, including small and medium-sized businesses, veterans, military spouses, service members re-entering the civilian workforce and groups underrepresented in current apprenticeship programs, including women and Americans reentering the workforce from the justice system.

The grant program supports apprenticeships that include a paid, work-based learning component and a required educational or instructional component that results in the issuance of an industry-recognized credential; and which meet appropriate quality assurance standards.

A list of grantees and award amounts can be found here